It's going to pale in comparison with what's coming.

Jefferson said:
It's going to pale in comparison with what's coming.
Click to expand...

You can say that again:

User Name said:
You are going to have to defeat the RINOs before you can take on the Democrats. Why? Because if you go up against the Democrats first, the RINOs will sabotage you every time. That's just common sense.
Click to expand...

I plan to pray and let God fight the battles in which the wicked need to be defeated.

2 Chronicles 32:8
With him is an arm of flesh; but with us is the Lord our God to help us, and to fight our battles. And the people rested themselves upon the words of Hezekiah king of Judah.

The Republican Civil War of MAGA vs. RINO is beginning:

What should we do when a majority of Republicans want Trump, but the Republican Party says we can’t have him?

The Republican machine has no intention of letting us choose Trump again: He is not a uniparty team player. They’d rather lose an election to the Democrats, their brothers in crime, than win with Trump.

That leads us to the inevitable question: What should we do when a majority of Republicans want Trump, but the Republican Party says we can’t have him? Do we knuckle under and vote for Ron DeSantis because he would be vastly better than any Democrat?

I say no, we don’t knuckle under. And I like DeSantis. I’d vote for him after Trump’s second term. But not before.

Here’s the thing: It is precisely the expedient view of “well, this person isn’t my first choice, but he’s the best available option who can win” which has allowed the uniparty to take over and ruin the country. We’re letting the Republicans get away with offering us a false dichotomy: A fake non-choice among candidates who are pre-selected for us. The Democrats did this themselves in 2016 when they stole the primary from Bernie Sanders. 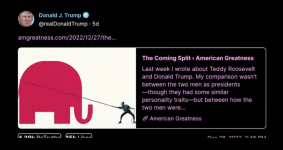 Jefferson said:
What should we do when a majority of Republicans want Trump, but the Republican Party says we can’t have him?
Click to expand...

This is precisely where you err. The majority of Republicans do not want Trump:

"31% of Republican and Republican-leaning independents want Trump, 76, to run again in two years. 61% say they would rather have another GOP standard-bearer, the USA Today/Suffolk University survey found. Florida Gov. Ron DeSantis, 44, is their preferred choice." 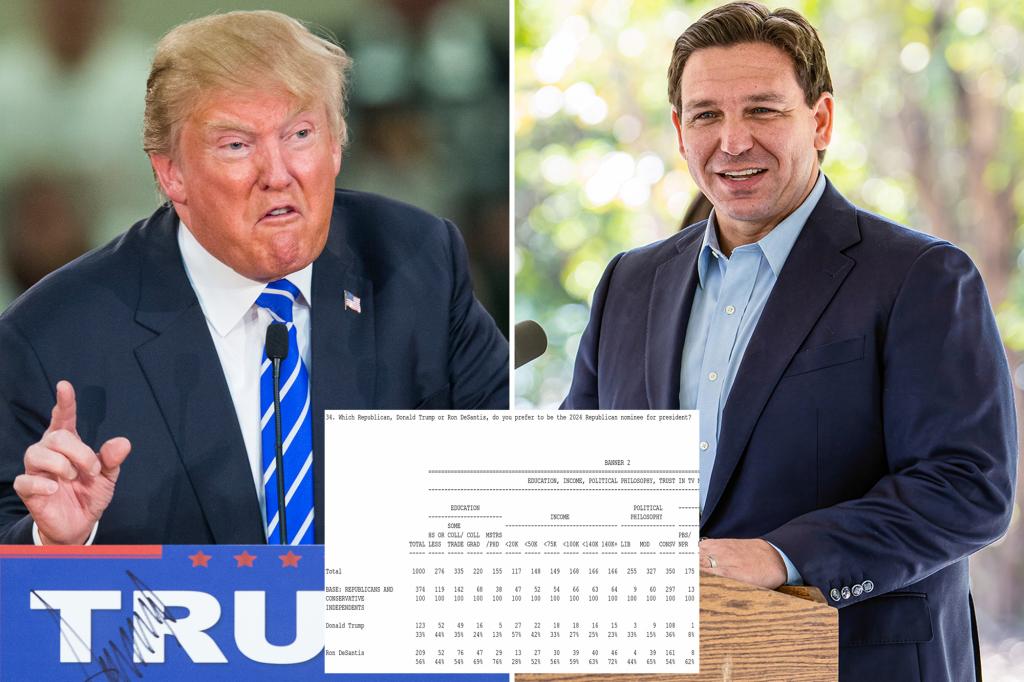 User Name said:
The Republican Civil War of MAGA vs. RINO is beginning:

Human government, divided in the US between democrats and republicans, is a house divided against itself for not giving God the total devotion and respect He demands and deserves.

marke said:
Human government, divided in the US between democrats and republicans, is a house divided against itself
Click to expand...

User Name said:
This isn't a thread about Democrats vs Republicans, this is a thread about RINOs vs MAGAs. Why can't you understand that?
Click to expand...

This thread, as are all threads, involves people and policies that need to be considered in the light of God's will. It does not matter whether republicans or democrats are divided among themselves, what matters are the tragic results of rebels against God influencing our political leaders and policies toward evil.

Republicans were decimated by voter fraud in 2020.

marke said:
Republicans were decimated by voter fraud in 2020.
Click to expand...

RINOs decimated you with voter fraud in 2020.

Gym Jordan has only 19 votes:

marke said:
Republicans were decimated by voter fraud in 2020.
Click to expand... 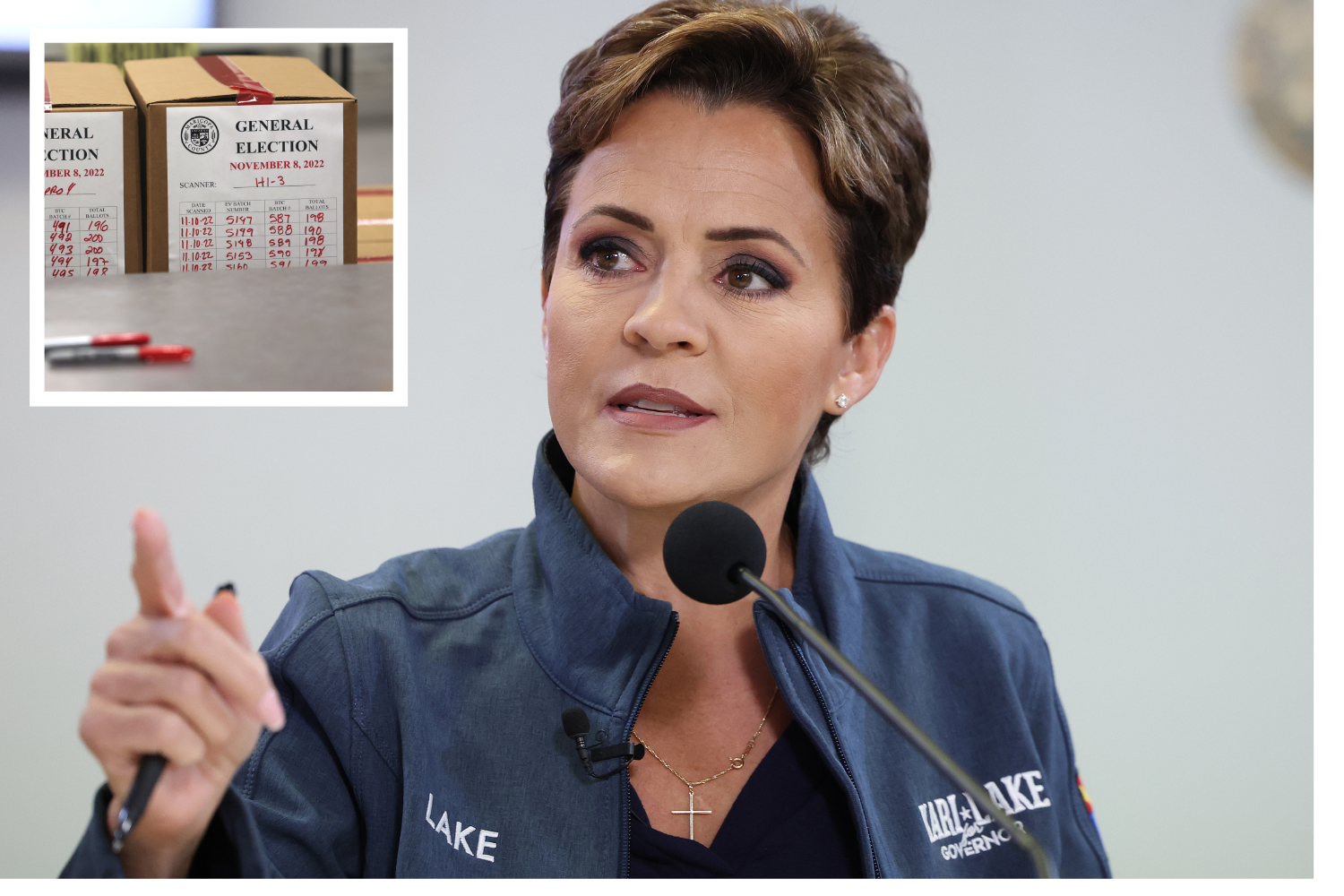 Lake said her own party is partially at fault for her not being successful in November's election for Arizona's governor. 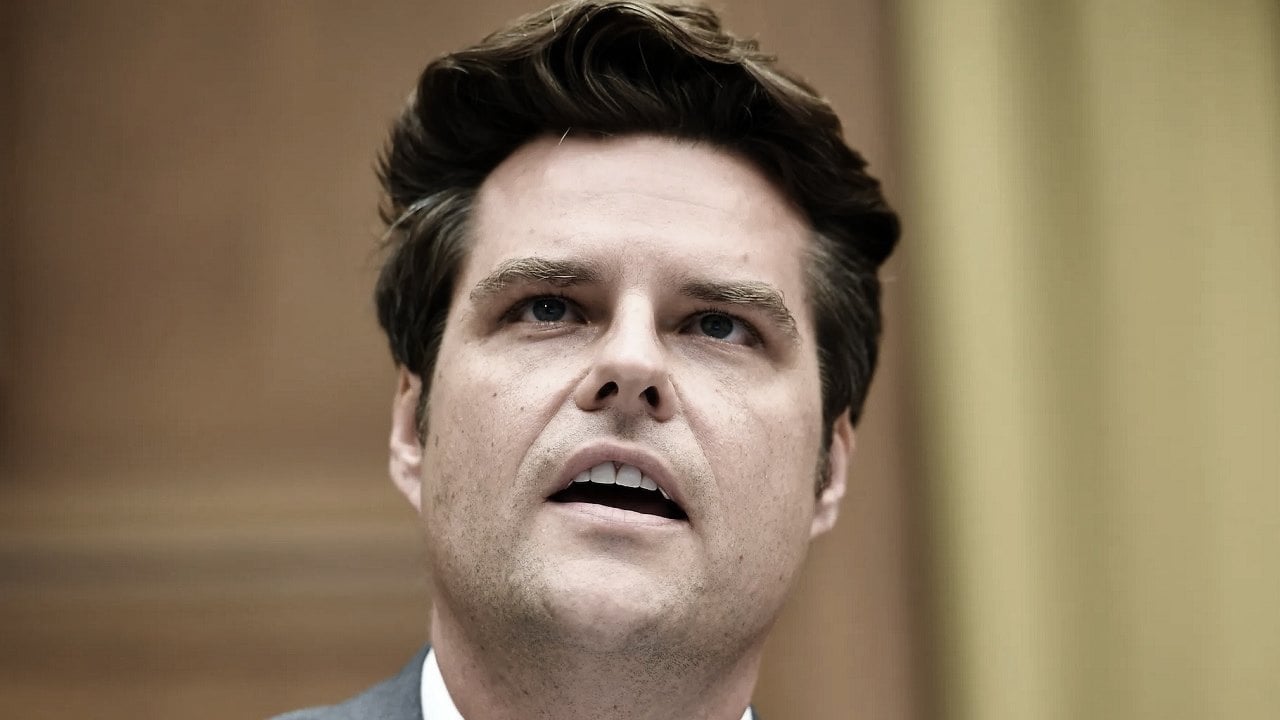 As per the latest tax documents filed with the IRS, Matt Gaetz's Net Worth is estimated to be $25 Million Dollars. Matt Gaetz is an American politician.