A Civil War is brewing in the Republican Party between MAGAs and RINOs. The seeds of this civil war were planted when Mike Pence, RINO extraordinaire, officially certified the results of the 2020 election, officially making Sleepy Joe the 46th POTUS: 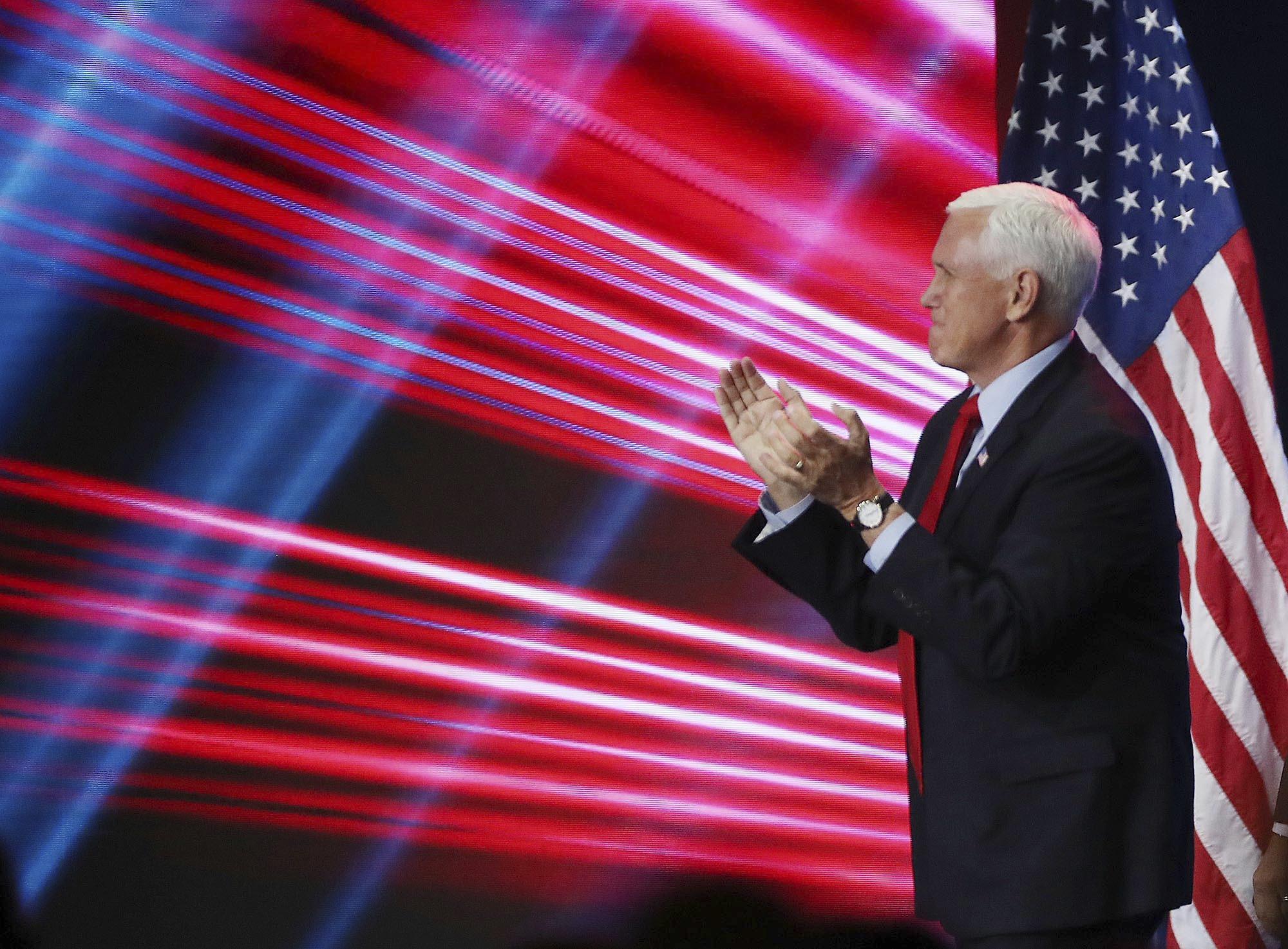 SIMI VALLEY, Calif. (AP) — Former Vice President Mike Pence has defended his role in certifying the results of the 2020 election , saying he's “proud” of what he did on Jan.

Mike Pence betrayed Trump in particular and MAGA in general, but Pence was by no means alone--RINOs are legion. Other RINOs who are natural enemies of MAGA include Bill Barr, Gov. Brian Kemp of Georgia, Brad Raffensperger (Georgia Secretary of State), Sen. Lamar Alexander of Tennessee, Sen. Mitt Romney, Sen. Ben Sasse, Sen. Mitch McConnell, and so on. All of these politicians and many more had a hand in making Sleepy Joe the POTUS instead of Trump, and they are continuing to steal the stop to this very day.

As a consequence, a civil war is inevitable between these two groups. There can be no peace between them. They are natural enemies of each other. The only question is, which faction will win? You decide!

Former President Donald Trump has promised to replace every “RINO” with a Republican who will put America first. Who are these RINOS and why is Donald Trump attacking his own party? Trump claims that the Republicans who voted to certify the election results are Republicans in name only aka RINO’s. Trump has accused longtime conservative leaders as RINO’s like Sen.John Thune the second most powerful Republican in the Senate and Georgia Gov.Brian Kemp who is a staunch supporter of Trump’s agenda. Trump is targeting members of his own party for disagreeing with him...

The Republican Party is unlikely to move on from Trump and his ideology, no matter how hard the “traditional” Republicans try. Donald Trump’s main targets to defeat in 2022 are Governors Brian Kemp from Georgia, Mike Dewine from Ohio and Senators Lisa Murkowksi of Alaska and John Thune of South Dakota. Trump is also Recruiting Trump-friendly candidates for governors races in Arkansas and Arizona. In the Senate Trump is targeting open seats in Pennsylvania, Ohio,and North Carolina. Trump has committed to primary Republicans who are seen as unloyal to him including staunch conservatives like Todd Young of Indiana, Roy Blunt of Missouri, and Jerry Moran of Kansas. Trump is okay with replacing and destroying the political careers of senators of his own party if it means they are replaced with loyal “true” Republicans. In the end it will be up to the “traditional” Republicans to show if they are able to fight back and go back to their old ways or if it’s time to embrace a “new” Republican Party. 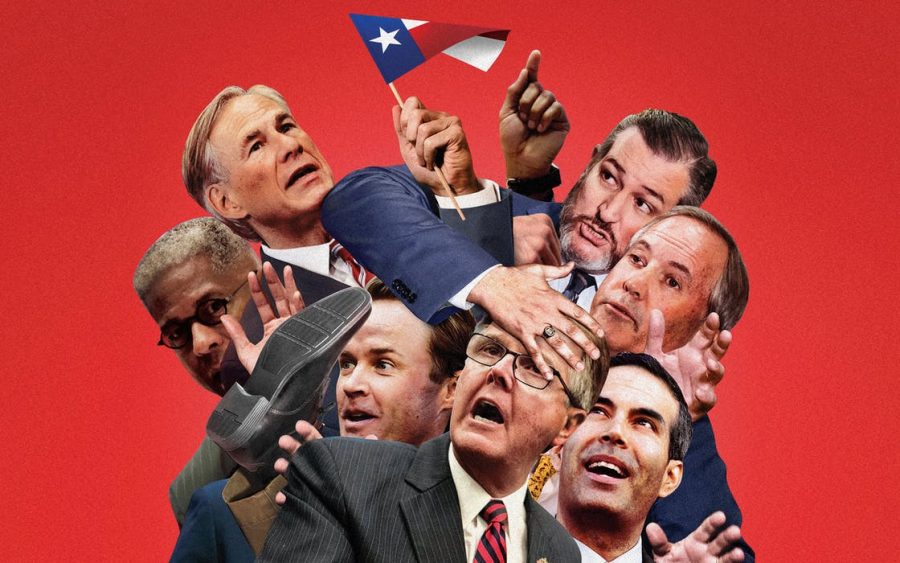 The Republican Party is In a Civil War

How the GOP civil war plays out in Pennsylvania and other state primaries across the country will be seen by analysts and Republicans as a test of Trump's control over the party. 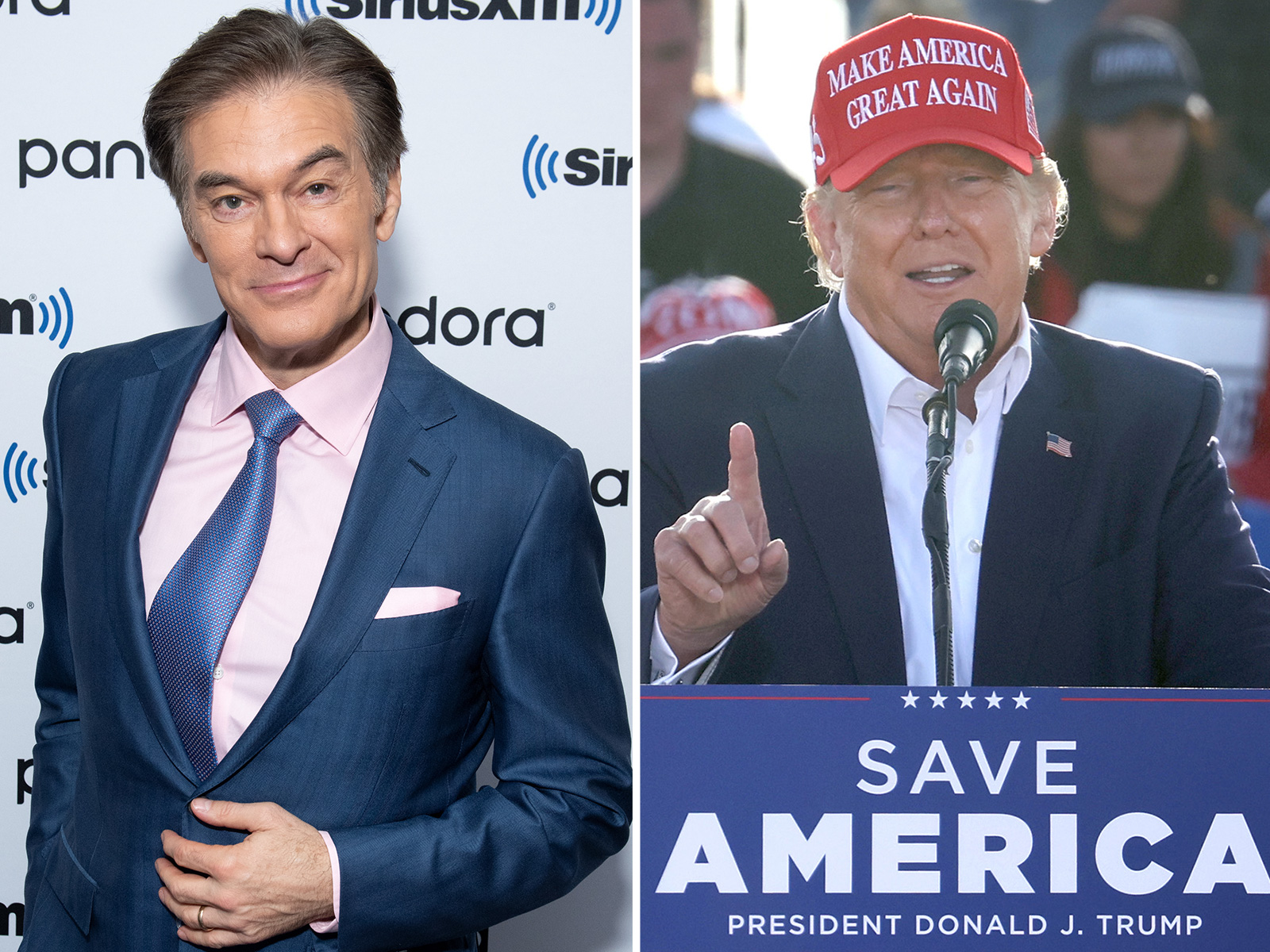 "The Trump era is over in Pennsylvania because of his endorsement of Dr. Oz," a county GOP chair said recently.

Trump-endorsed Madison Cawthorn called for a civil war in the Republican Party when he lost his recent bid for reelection. Cawthorn blames RINOs for his loss, and he took aim at other Republicans in his Instagram post:

"It’s time for the rise of the new right, it’s time for Dark MAGA to truly take command...We have an enemy to defeat...the cowardly and weak members of our own party. Their days are numbered. We are coming." 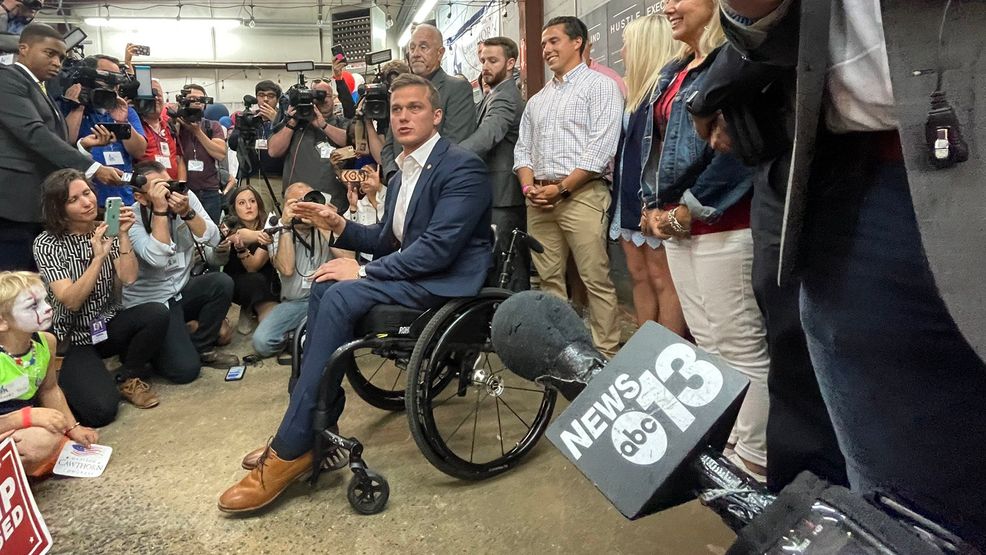 User Name said:
How the GOP civil war plays out in Pennsylvania and other state primaries across the country will be seen by analysts and Republicans as a test of Trump's control over the party.

"The Trump era is over in Pennsylvania because of his endorsement of Dr. Oz," a county GOP chair said recently.

Acceptable outcome … MAGA is no more.

Temp Banned
This thread is a monument to the ignorance and stupidity of Democrats who don't have the first clue about the GOP, and who blindly follow the evil racist hate-filled Democrat party.
M

Acceptable outcome … MAGA is no more.
Click to expand...

Goal of the wicked: End God's influence and open the door to unlimited evil in pursuit of unrestrained pleasures of the flesh.
Last edited: May 23, 2022

Acceptable outcome … MAGA is no more.
Click to expand...

More likely outcome - supermajorities in both chambers, appointment of Trump to Speaker, a quick impeachment and removal from office of Joe the Rapist, Kackling Kamala sworn in as POTUS, a refusal by the Senate to confirm her choice for Veep, impeachment of President Kneepads, and the return of the King

In his biggest electoral defeat since he lost the presidency in 2020, Donald Trump went down in flames Tuesday in his crusade to punish Georgia Republicans who defied his attempts to overturn the 2020 election, as NBC News projects the former president’s candidates were crushed in GOP primaries.

Gov. Brian Kemp is on track to rout Trump-backed challenger David Perdue by a stunning 50 percentage points, while Attorney General Chris Carr ran ahead of his Trump-endorsed opponent by a similar margin.

Secretary of State Brad Raffensperger — who earned a special place on Trump's list of targets for secretly recording a phone call in which Trump asked him to “find” him more votes — beat expectations by winning his primary outright without being forced into a runoff, according to NBC News.

marke said:
Goal of the wicked: End God's influence and open the door to unlimited evil in pursuit of unrestrained pleasures of the flesh.
Click to expand...

. Being that you are a trumpster, your insignificant opinion is disregarded …
M

. Being that you are a trumpster, your insignificant opinion is disregarded …
Click to expand...

Do you also dismiss the views of Christians because they honor God?

marke said:
Do you also dismiss the views of Christians because they honor God?
Click to expand...

No, but we were discussing *you*.

annabenedetti said:
In his biggest electoral defeat since he lost the presidency in 2020, Donald Trump went down in flames ...
Click to expand...

Trump did not suffer an electoral defeat. Trump was not running.

Who will win the Republican civil war?

Idolater said:
Who will win the Republican civil war?

MAGA or RINOs? Which are you? RINO, obviously.

User Name said:
MAGA or RINOs? Which are you? RINO, obviously.
Click to expand...