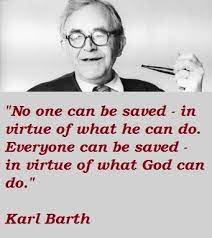 I defend the cause.

"What happened on that day (of Easter) became, was and remained the centre around which everything else moves. For everything lasts its time, but the love of God - which was at work and was expressed in the resurrection of Jesus Christ from the dead - lasts forever. Because this event took place, there is no reason to despair, and even when we read the newspaper with all its confusing and frightening news, there is every reason to hope." ~Karl Barth
F

Every created thing (παν κτισμα). Every creature in a still wider antiphonal circle beyond the circle of angels (from κτιζω, for which see 1 Timothy 4:4; James 1:18), from all the four great fields of life (in heaven, upon the earth, under the earth as in verse Revelation 5:3, with on the sea επ της θαλασσης added).

No created thing is left out. This universal chorus of praise to Christ from all created life reminds one of the profound mystical passage in Romans 8:20-22 concerning the sympathetic agony of creation (κτισις) in hope of freedom from the bondage of corruption. If the trail of the serpent is on all creation, it will be ultimately thrown off.

Saying (λεγοντας). Masculine (construction according to sense, personifying the created things) if genuine, though some MSS. have λεγοντα (grammatical gender agreeing with παντα) present active participle of λεγω, to say.

And to the Lamb (κα τω αρνιω). Dative case. Praise and worship are rendered to the Lamb precisely as to God on the throne. Note separate articles here in the doxology as in Revelation 4:11 and the addition of το κρατος (active power) in place of ισχυς (reserve of strength) in Revelation 5:12. ~A.T. Robertson (N.T. Word Pictures) 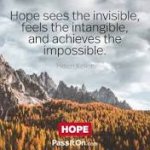 The Hebrew word for gospel (basar) – not only means "to preach the good news" – but its root also suggests cheerfulness and freshness or refreshing.

The gospel is full of joy!
F 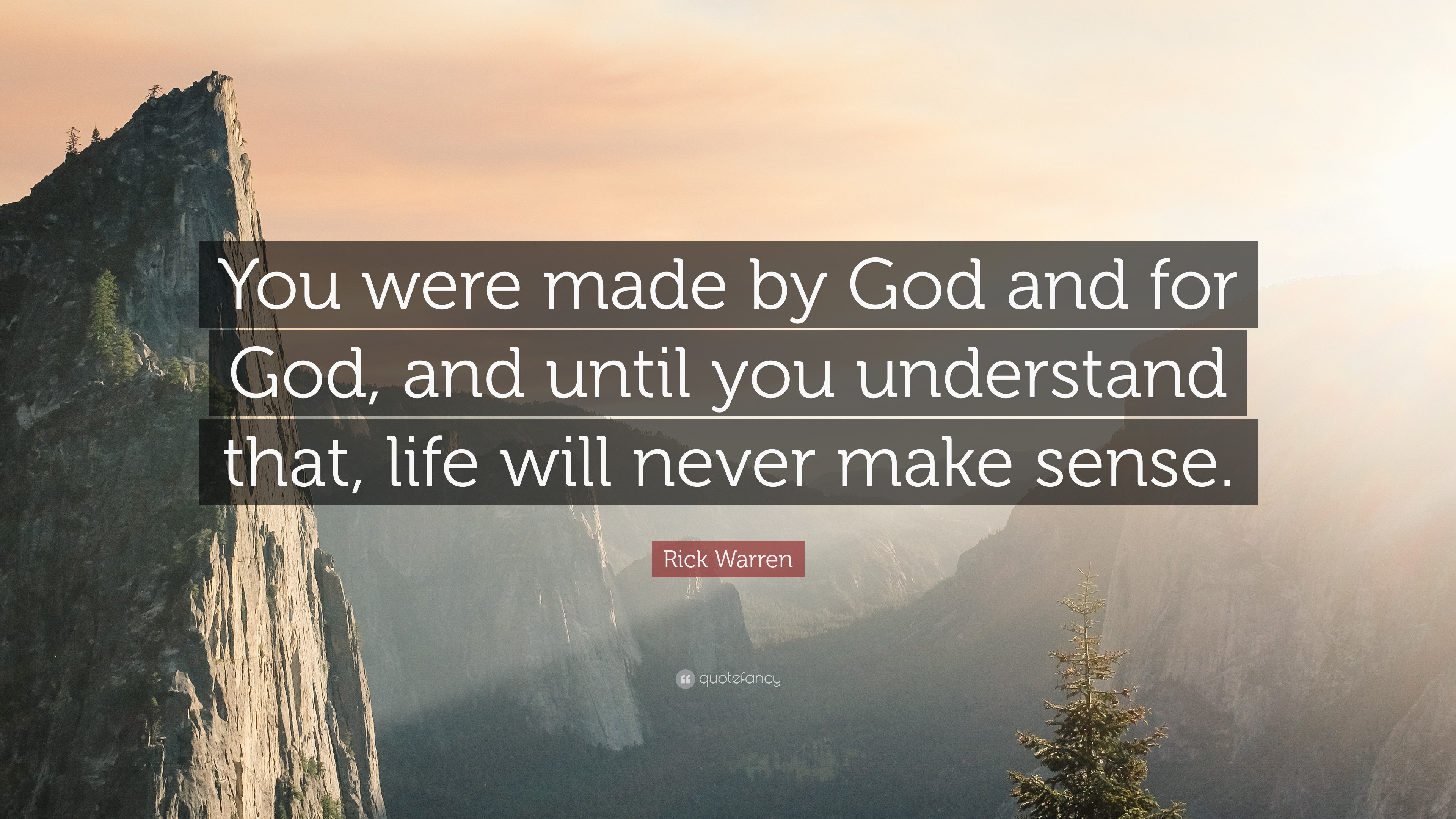 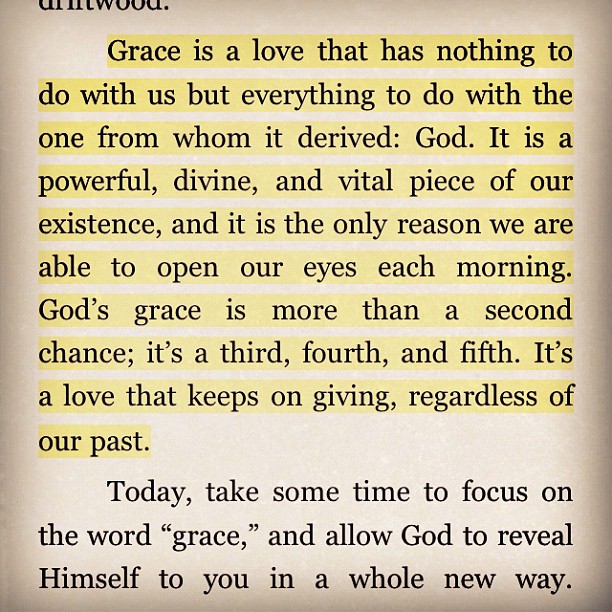 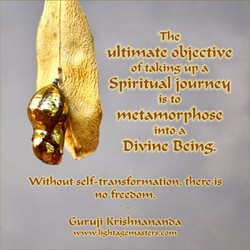 "The steadfast love of the Lord NEVER ceases, His mercy NEVER comes to an end, it is new every morning, great is His faithfulness." 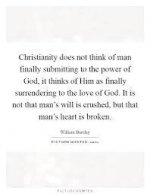 "We are convinced that every detail of our lives is continually woven together for good, for we are his lovers who have been called to fulfill his designed purpose. For he knew all about us before we were born and he destined us from the beginning to share the likeness of his Son. This means the Son is the oldest among a vast family of brothers and sisters who will become just like him.

So, what does all this mean?

If God has determined to stand with us, tell me, who then could ever stand against us? For God has proved his love by giving us his greatest treasure, the gift of his Son. And since God freely offered him up as the sacrifice for us all, he certainly won’t withhold from us anything else he has to give.

Who then would dare to accuse those whom God has chosen in love to be his? God himself is the judge who has issued his final verdict over them—“Not guilty!” Who then is left to condemn us? Certainly not Jesus, the Anointed One! For he gave his life for us, and even more than that, he has conquered death and is now risen, exalted, and enthroned by God at his right hand. So how could he possibly condemn us since he is continually praying for our triumph?

Who could ever divorce us from the endless love of God’s Anointed One?

Absolutely no one! For nothing in the universe has the power to diminish his love toward us. Troubles, pressures, and problems are unable to come between us and heaven’s love. What about persecutions, deprivations, dangers, and death threats? No, for they are all impotent to hinder omnipotent love, ...]I live with the confidence that there is nothing in the universe with the power to separate us from God’s love. I’m convinced that his love will triumph over death, life’s troubles, fallen angels, or dark rulers in the heavens. There is nothing in our present or future circumstances that can weaken his love. There is no power above us or beneath us—no power that could ever be found in the universe that can distance us from God’s passionate love, which is lavished upon us through our Lord Jesus, the Anointed One! ~TPT
H

Even on the Titanic, not everyone chose to get in a life boat.
F 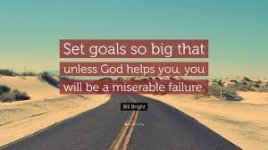 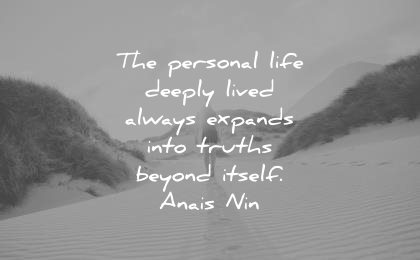 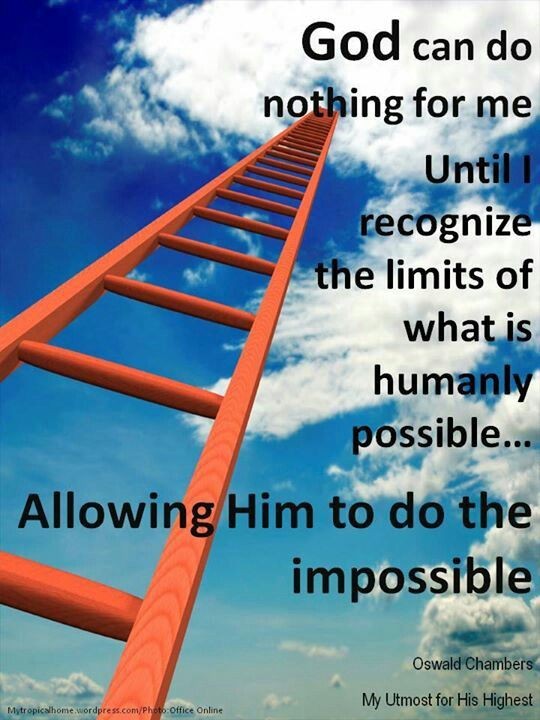