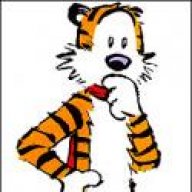 Hall of Fame
Out of Order · From Within a whisper of rivers...