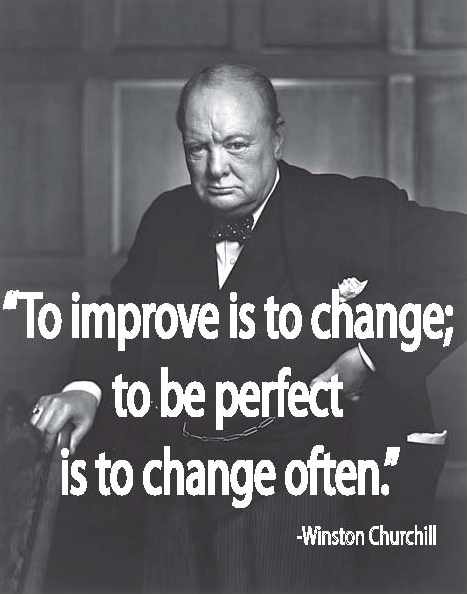 * Norm Geisler Lives: One of America’s most prominent preachers passed away this morning. Hear about his ministry here on earth, and some likely early experiences for him today in heaven.

* Making “Perfect” the Enemy of the Good: When Plato & Aristotle implied that a perfect God could not change, someone should have told them that what they were saying sounded kind of dumb. Instead the church treats them like Theologians. Find out how this fact is evidence that Bob and Doug are not crazy.

* Shouting GLORY All the Way! Bob and co-host Doug McBurney welcome missionary Cal Zastrow back to Denver. Cal and his merry band are improving the quality of life in the metro area this week by preaching Christ, blessing the righteous, and tearing down the wicked!

* Castro’s Sin: Democrat Cubano (Julian) Castro either got confused about who can bear children or barely averted committed the ultimate liberal sin by misgendering trans women, (or was it men)? Either way, surely he and the rest on the Democrat stage last week are a sign that the end is near ; )

* Bob Enyart: Selenophile - Doug asks Bob about his obsession with the moon of late. But Bob will have to circle back on that in a later show…

* We Are The World: America is leading the world in an unprecedented increase in the use of so called recreational drugs. All while adding sexual confusion and immorality into a potent mix of civilization threatening activities that should leave every grandparent concerned for their grandchildren.

* Stonewall by way of Rugby: Aussie Rugby star Israel Folau said publicly that Homo’s are “on their way to Hell”. He was fired of course. He found out nothing Trumps Homos, (except maybe Antifa)? Also find out for whom the murder of a cop at Stonewall is now a celebrated event in American History.