What Tommy Wants Tommy Gets 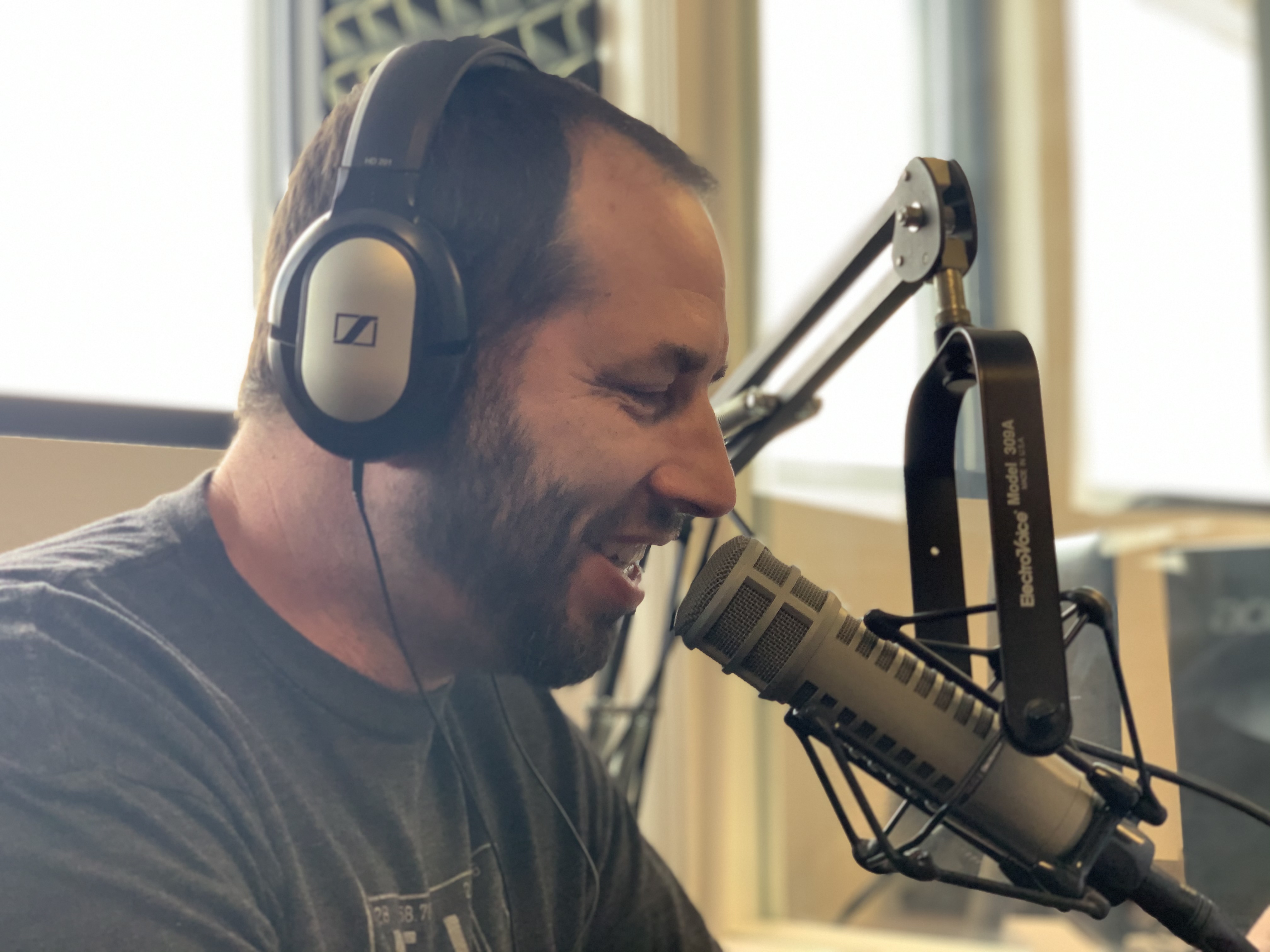 Finally, after a quarter of a century, Tommy Stills ends up on Bob Enyart Live! Years after Bob's friendship with Tommy started in the mid 1990s at the LeSEA Broadcasting studios in South Bend, Indiana, the two guys began producing science videos (Big Bang, Global Flood, Fountains of MAGMA?? of the Great Deep, and now, The Age of the Earth) and theology videos including The Battle at the Palace, downtown Denver at the historic Brown Palace Hotel, Bob vs. Dr. James White on whether the future is settled or open. Interesting developments occurred along the way (including Tommy marrying Ashley, them becoming parents and owners/operators of the Etna Green Cafe, Tommy Vance Productions, Rhythms of Grace Midwifery Care, and the amazing Breath of Life Haiti) which the Bob and Tommy reminisce over. 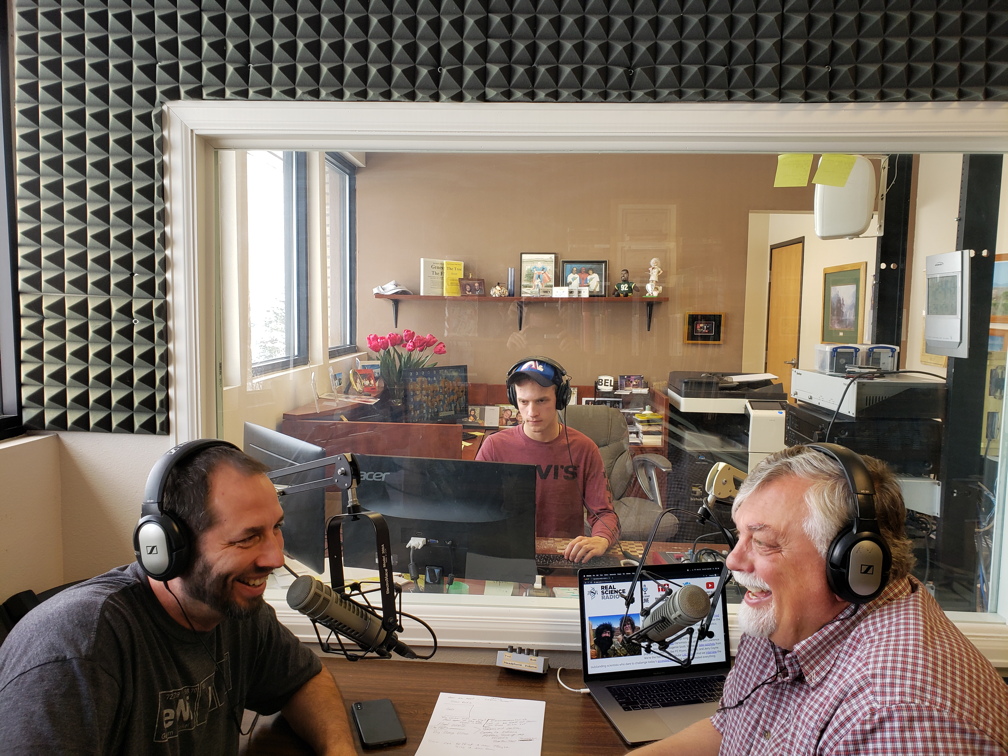 When people wonder what evidence exists for the Big Bang, many ask Google. And not surprisingly, when folks search for: evidence against the Big Bang, Google sends most of them on over to Real Science Radio's List of Evidence Against the Big Bang. Yet this is surprising: When NASA urges you to trust the theory because of its confirmed "predictions", folks who Google: big bang predictions, also find RSR's article ranked #1!

This video can help prepare you for the coming revolution in cosmology. The nine pieces of evidence presented herein are bringing people out of the failed science of the 1900s and into the 21st century demanding truth regarding both the origin of universe and ultimately, the origin of ourselves.

And now, let's leave out the word "predictions" and leave out the word "against". Increasingly, when scientists and others just Google: big bang evidence, the search engine is sending them on over to RSR's evidence AGAINST the Big Bang! So whether you are a creationist or even if you're dug in still defending the old scheme on the origin of the cosmos, you'll want to watch this video to catch up with the latest amazing science on the big bang!

Former NASA Cassini Saturn mission lead ground systems administrator David Coppedge:
"Great work on the Big Bang video! It's excellent. You did your homework and the information is presented clearly at the right level for most people. I like how you preemptively close off comeback arguments from materialists."
Coppedge is a board member of the group that produced the Privileged Planet video.

Australian physicist, cosmologist, professor, and award-winning co-creator of the world's most precise clock, physicist Dr. John Hartnett:
"I recommend that you buy and watch RSR's Big Bang video! I find it to be excellent. During RSR's on-air debate with Lawrence Krauss, this leading big bang proponent said that, 'All evidence overwhelmingly supports the big bang.' So RSR began assembling a list of peer-reviewed evidence against the paradigm which led to this great video!"

Evidence Against the Big Bang - Blu-ray, DVD or Video Download

kgov.com/breath-of-life-haiti-and-ashley-stills: Hear Bob & co-host Doug McBurney interview Breath of Life Haiti’s Ashley Stills and hear how her Christian ministry is helping reduce infant and maternal mortality in Haiti, helping teach people to read, and spreading the Gospel of Jesus Christ in a place where God’s light is so desperately needed.