Real Science Radio's List of Problems with the Evolution of Echolocation 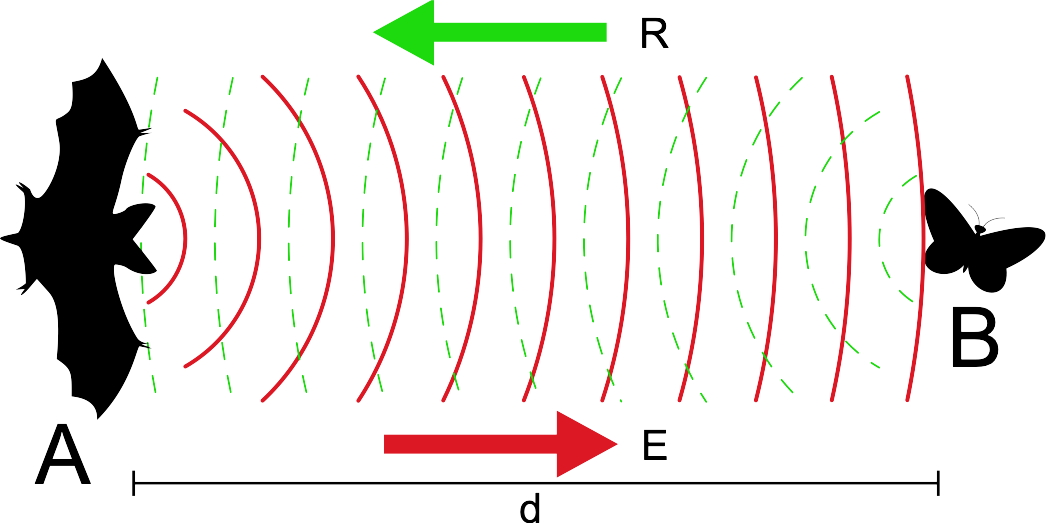 * How'd Bats and Whales Evolve This? This program on bats and whales fits into our List of Genomes that Just Don't Fit and our Evolution's Big Squeeze series. For example, do you recall that horse DNA is closer to bats than to cows? Hmm. Evolutionists have the same contradiction to their theory when it comes to whales. Looking at the genes and sequencing the genomes of bats, whales, and dolphins gave researchers a shock. They discovered that not only is the primary hearing gene, prestin, astoundingly similar between bats and whales, there are also shocking similarities between them in 200 other genes! That blows out of the water the Darwinian claim that similarities can be used as evidence of common descent. Clearly, because echolocation has uncanny and massively extensive similarities between animals without a common ancestor for those features, that means that the whole concept of homology is bogus. * Homology Dead, Elephant Shrew Alive: Similarities, even extraordinarily and complex similarities, do not indicate common descent! Thus the superficial claim that similarities in teeth, or hair, or five digits on a limb, indicate common descent. Bob Enyart and Fred Williams discuss the physical demands on a system that can produce and detect an echo coming off of a mosquito! Then, remember RSR's PZ Myers Trochlea Challenge. In like form, the guys give examples showing why evolutionists don't propose algorithms for how echolocation could have arisen by any evolutionary mechanism. Because they can't!

* Trochlea Challenge: Infamous evolutionist PZ Myers replied to RSR and to his credit, he acknowledged that he does not have an answer for our trochlea challenge...