Real Science Radio: The Vestiges of the Vestigial Argument 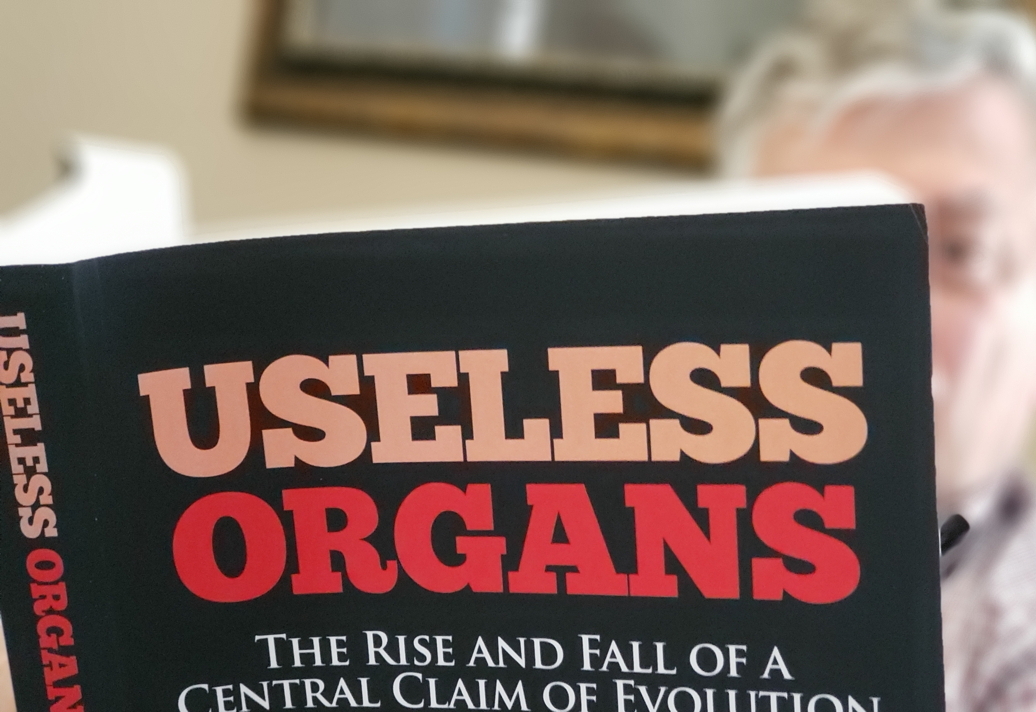 * Dr. Jerry Bergman on Vestigial Organs: In the heyday of the vestigial organ argument against creation, the Encyclopedia Britannica absurdly listed more than 100 organs and glands within the human body that they claimed were no longer functional. Knowledge and biological discovery has whittled away at this failed Darwinian argument until it has become a vestige of its former self. On today's Real Science Radio program, double Ph.D. Jerry Bergman rebuts the entire argument in his new book, due on Amazon soon, titled Useless Organs: The Rise and fall of a Central Claim of Evolution.
You must log in or register to reply here.
Share:
Facebook Twitter Reddit Pinterest Tumblr WhatsApp Email Share Link
Top