Bread And Circuses - The Direction Of My Country

The short version: when you let a retard run your life

Nobody could have predicted this!

State Officials Admit Drug Decriminalization Has Been a Massive Failure: 'We Have Overdoses Increasing at Drastic Rates'​

A 2020 ballot measure that decriminalized drug use has failed in its purpose of improving lives, Oregon state officials were told this week.

Oregon’s House Committee on Behavior Health was told in testimony that the law has not done what it claimed it would do, according to the Washington Examiner.

“When the voters of Oregon passed Measure 110, we did so because it was a change of policy in Oregon to improve the lives of people, to improve our communities,” Secretary of State Shemia Fagan said.

“And in the years since, we haven’t seen that play out. Instead … we’ve seen the problem with drug addiction get worse.”

Republican state Rep. Lily Morgan of Grants Pass said the death toll is rising, not falling, according to The Associated Press.

“Director, you’ve mentioned a couple of times that you’re waiting to see, and yet we have overdoses increasing at drastic rates, in my community a 700% increase in overdoses and a 120% increase in deaths,” Morgan said to state Behavioral Health Director Steve Allen, who leads the program.

“How long do we wait before we have an impact that we’re saving lives?” 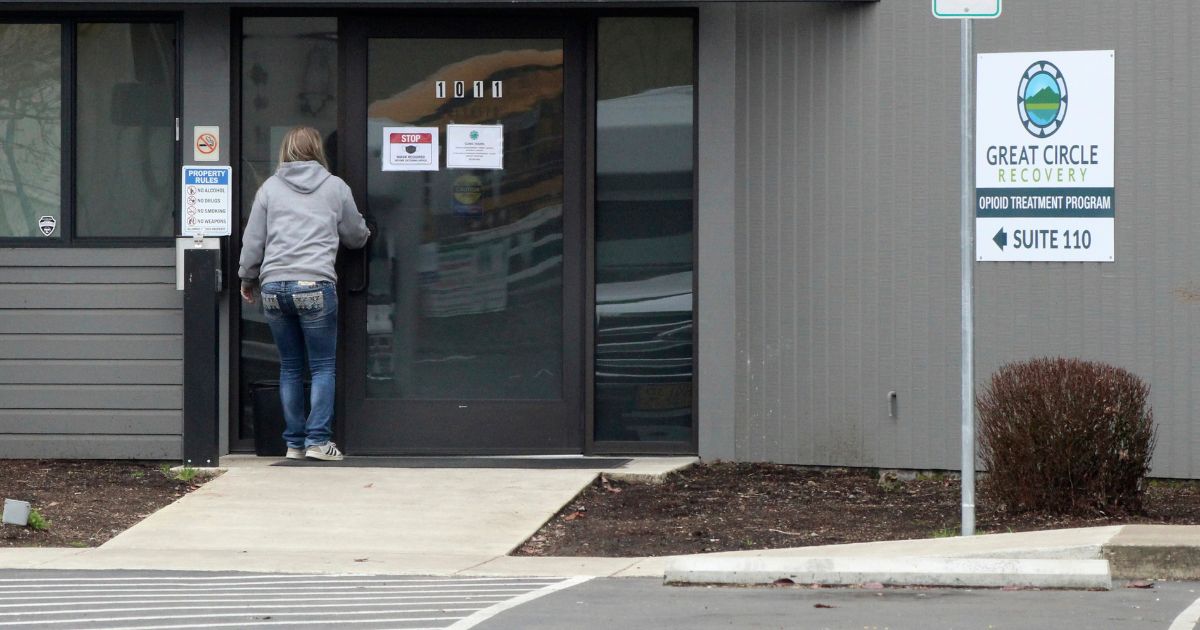 Oregon Officials Admit Drug Decriminalization Has Been a Massive Failure: 'We Have Overdoses Increasing at Drastic Rates'

An Oregon effort to decriminalize drug possession has shown little in the way of positive results, officials say.

I pulled the plug on professional football with the Colin Kaepernick crap.

I don't even know what to say about this:

The Carolina Panthers are officially the first NFL team to hire an openly transgender female cheerleader. 29-year-old Justine Simone Lindsay announced she was trans and that she had made the Panthers’ Topcats cheerleading squad in the same Instagram post. “Cats Out the Bag you are looking at the...

This is why I spit on Colin Kaepernick 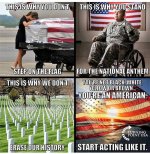 And away we go!

A majority of Americans said they believe the U.S. is headed for another Great Depression, according to the latest Rasmussen survey.
A total of 55% of respondents said another 1930s-like depression was likely over the next few years — the highest finding since 2009, Rasmussen Reports said.
Of that total, 25% said they thought another depression was very likely. 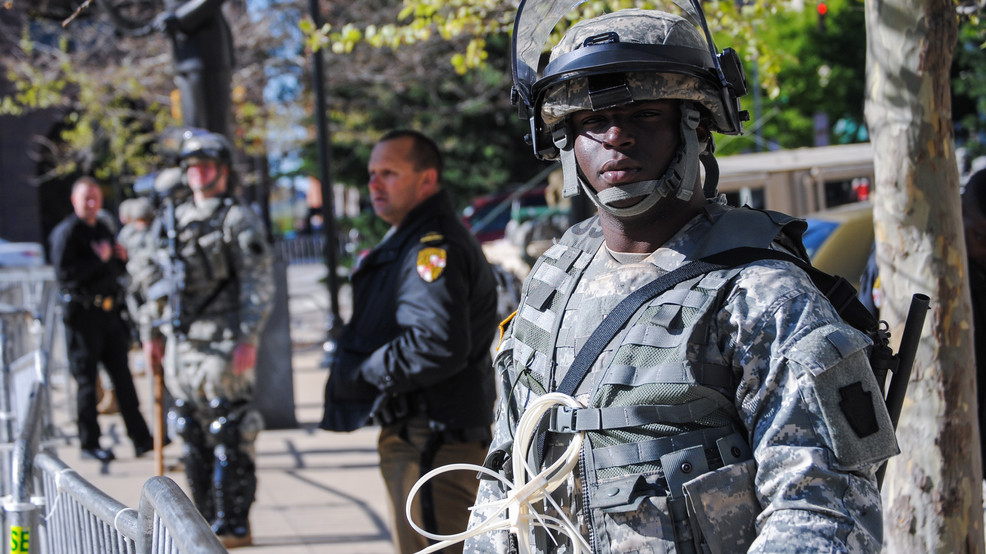 The Randallstown's chapter of the NAACP is urging Gov. Larry Hogan to declare a "public emergency" and deploy the National Guard to Baltimore in an effort to quell rising gun violence in the city. "This violence in the City of Baltimore is a crisis and up to this point, the government has been...

ok doser said:
Strength and courage through the coming tough times that the weak man we have currently leading us will bring on.

Police said “that in the moments leading up to the incident, one or more occupants in the [Liming]’s vehicle were riding around the surrounding area shooting a SPLATRBALL Water Bead Blaster at objects and possibly unsuspecting people,” according to a statement cited by Fox News.

They then drove to the basketball courts, where the group of teens “targeted or approached the subjects who were on the court and fired the gel soft gun at them,” in an incident that apparently provoked the killers. 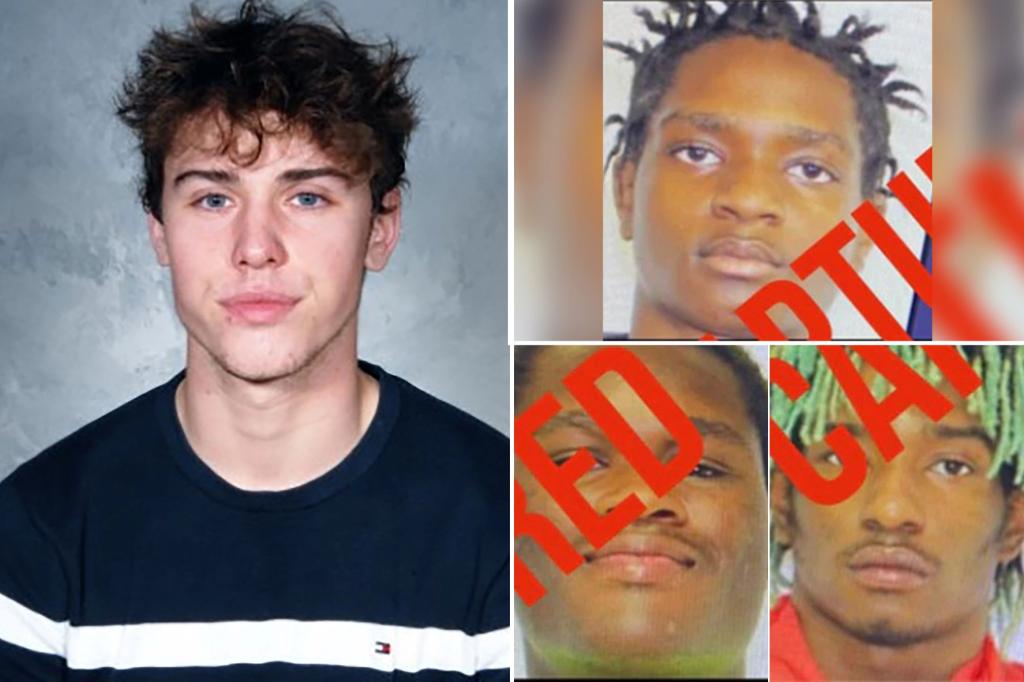 Three men have been arrested in connection to the killing of a teenager outside LeBron James-founded Ohio high school in early June, federal authorities announced Saturday.


How much do you want to bet that this was a Tik Tok game?

Not happy with the way this is pushed as a "hate crime". Is the attack by the white boy on the black teens also going to be judged a "hate crime"? To me this is less of a story about racial tension than it is a story about stupid use and the corrosive effect of social media. 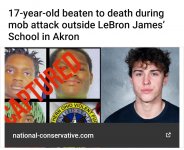 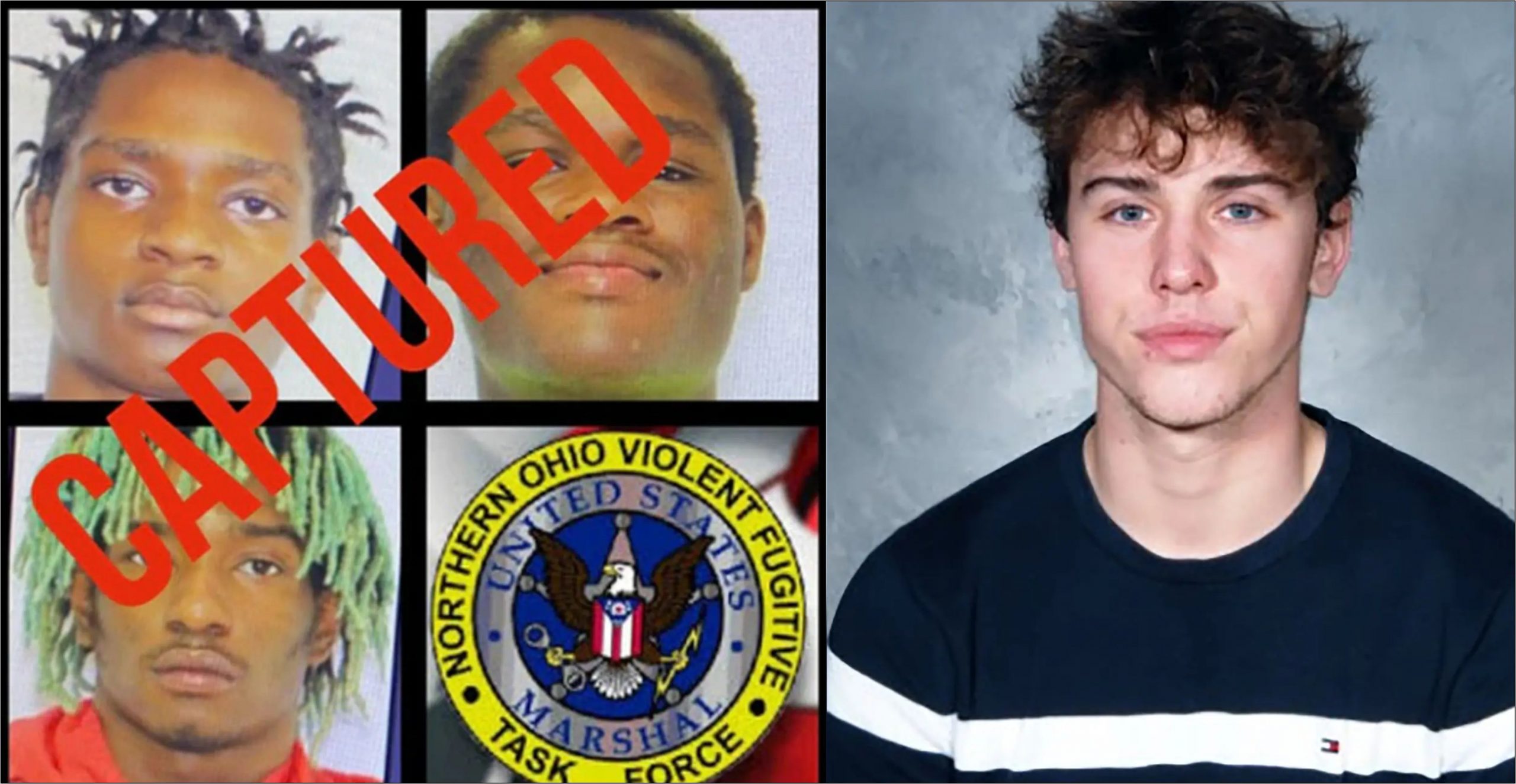 ok doser said:
How much do you want to bet that this was a Tik Tok game?
Click to expand...

There have been other incidents, in other cities, of thugs using SplatRball guns to assault random people. The guns are capable of causing injury and property damage.

Some have videotaped themselves assaulting people with SplatRball guns to post the videos on social media. They call it the “Orbeez Challenge.” The guns are sometimes modified to fire with even more force.

The view from space:

When COVID came along, the WEF took many of the outcomes it wished to achieve with climate change — less driving and flying, narrative control, and track-and-trace digital surveillance — and imposed them onto the pandemic response, so that the differences in desired outcomes became almost indistinguishable. 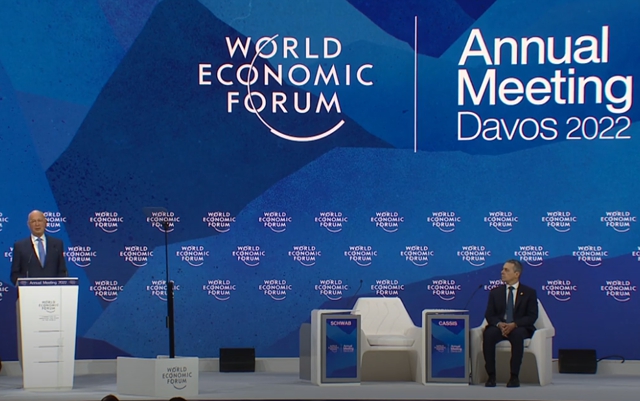 Behind nearly every WEF climate & pandemic narrative is a 4IR solution facilitating the great reset: perspective