States need to be aware that our current spending levels could easily cause serious financial crises in the coming days if Congress does not extend our credit card limit for the gazillionth time.

Maybe democrats really do understand after all. If they keep spending trillions on pork the country could collapse, which is why they demand the nation extend its borrowing unsustainable power to new dizzying heights. They cannot decrease their spending because they know that would seriously damage the support they get from so many Americans who depend on that free-flowing government money for their personal wealth and happiness. 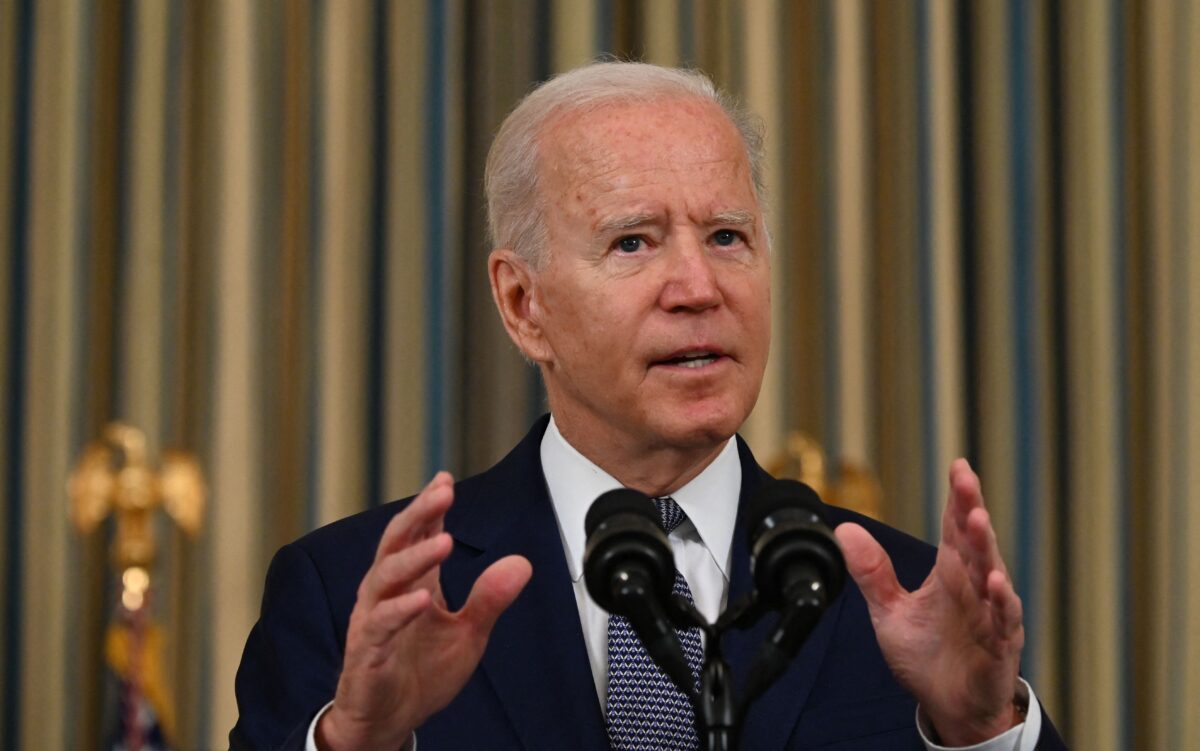 The Biden administration has issued a warning that the pending federal debt crisis might trigger an economic recession ...

The Biden administration has issued a warning that the pending federal debt crisis might trigger an economic recession that would affect economic growth and trigger job losses across the United States.

The “King of Debt” promised to reduce the national debt — then his tax cuts made it surge. Add in the pandemic, and he oversaw the third-biggest deficit increase of any president.
M

The “King of Debt” promised to reduce the national debt — then his tax cuts made it surge. Add in the pandemic, and he oversaw the third-biggest deficit increase of any president.
Click to expand...

Trump did sign foolish spending bills forced upon him by the US House ruled at the time by Nancy Pelosi and the democrats.

Trump had at least 6 bankruptcies. No one should be surprised.

annabenedetti said:
Trump had at least 6 bankruptcies.
Click to expand...

Six bankruptcies out of 500 companies.

Do you know what the failure rate is for a new restaurant in New York City?

It's not just for kids anymore 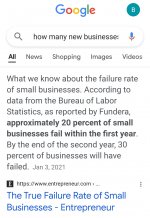 annabenedetti said:
Trump had at least 6 bankruptcies. No one should be surprised.
Click to expand...

People have gotten rich declaring bankruptcy. I have known a few cases in our area. Nevertheless, the US will not get rich by defaulting on its debts, in spite of the foolishness and ignorance of democrats and leftists who lie because they want the government to keep foolishly funding pork projects that they have a financial interest in.
M

Another pertinent point from your article:

Trump has filed Chapter 11 bankruptcy for his companies six times. Three of the casino bankruptcies came during the recession of the early 1990s and the Gulf War, both of which contributed to hard times in Atlantic City, New Jersey's gambling facilities. He also entered a Manhattan hotel and two casino holding companies into bankruptcy.

Chapter 11 bankruptcy allows companies to restructure or wipe away much of their debt to other companies, creditors, and shareholders while remaining in business but under the supervision of a bankruptcy court. Chapter 11 is often called "reorganization" because it allows the business to emerge from the process more efficient and on good terms with its creditors.

I do believe it is unfair or unjust for a company to declare bankruptcy to get away with erasing billions of dollars of debt it owes to creditors, investors, and suppliers, but that is how things have been done in the US for a long time. Look at the way Obama bailed out GM and left tens of thousands of poor Americans holding the bag and suffering huge personal losses so the car company, its unions, and democrat politicians would not have to suffer the losses themselves for the financial collapse brought on America by politicians.

Court Clears the Way for General Motors to Sell its Assets

General Motors got permission in U.S. Bankruptcy Court to sell its "good" assets to the new GM, and sell or close its "bad" assets. The court order is written with an eye to heading off appeals.

That clears the way for GM to sell the assets of the restructured company to a new GM, which is majority-owned by the U.S. Treasury Department. The left-behind assets are to be sold off where possible or in any case closed.

In a sad footnote, the "old" GM that is doing the selling off and winding-down is renamed Motors Liquidation Co. The "new" GM hasn't been officially named or renamed yet, but for now it is legally referred to as NGMCO Inc. for "New GM."

Is filing Chapter 11 bankruptcy evil in your eyes? Abraham Lincoln filed bankruptcy in 1833 and lost just about everything after his former business partner died and creditors sued him for the debts his partner left behind.

annabenedetti said:
Trump had at least 6 bankruptcies. No one should be surprised.
Click to expand...

So, in your eyes a legal reorganization of debt is running away from debt. It's somehow morally wrong. Really? Know how often this occurs in business?

GM did this and Obama financed the entire process with loans of taxpayer's money. He then turned around and made a second loan to GM a couple years later which GM then used to pay off their first taxpayer loan. Then Obama did a victory dance over GM's fantastic "recovery" from the bankruptcy. Yeah they paid off their credtcard with a second loan from the same source.

That's called fraud. It's not what Trump did. You must absolutely hate Obama for his role in GM's bankruptcy based upon your criticism of Trump.

Proverbs 12:15
The way of a fool is right in his own eyes: but he that hearkeneth unto counsel is wise.
M

America is in grave danger, the fiscal experts tell us, if we stop spending money we have to borrow and will never be able to pay back.

Let's be truthful. America is broke and on the verge of financial collapse and the only thing we can do at this point is to keep borrowing more and more money in order to pay back what we borrowed earlier and to keep wildly spending newly borrowed money like drunken sailors in a brothel.

Treasury Secretary Janet Yellen called on Congress to increase the federal government’s debt limit by December, warning on Sunday that inaction could cause a recession.

The Senate’s vote on Thursday extended the government’s borrowing authority into December - when another showdown between Democrats and Republicans is likely.

If the debt ceiling isn’t raised again, the consequences would include missed Social Security payments, failure to pay troops and a potential blow to the country’s credit rating, Yellen said on ABC’s “This Week.”

“There is an enormous amount at stake. A failure to raise the debt ceiling would probably cause a recession and could even result in a financial crisis,” she said.
M

As Biden and the democrats search diligently for ways to raise the debt ceiling to cover their massive leftist pork spending bills, the Treasury Secretary says the US should never have to resort to extraordinary measures to come up with the money to pay for the things Congress has bought in the past. She made no reference to future spending and the future debt crises that will come as a result of massive new spending contained in the looming trillions of dollars spending bills the democrats are pushing through congress with every ounce of energy they can muster.


Yellen on invoking 14th Amendment to ignore debt limit: 'We shouldn't ever be in that position'

Treasury Secretary Janet Yellen said on Sunday that the U.S. should never be in a position in which officials need to consider invoking the 14th Amendment to ignore the debt limit.

"How about invoking the 14th Amendment as justification for continued borrowing? The text is pretty clear, 'the validity of the public debt of the United States should not be questioned.' Why not invoke that?" host George Stephanopoulos asked Yellen on ABC 's "This Week."

"We shouldn't be in a position where we need to consider whether or not the 14th Amendment applies. That's a disastrous situation that the country shouldn't be in," Yellen said.