40 Years - The Wickedness of the Children of God

In the Bible 40 years refers to a Generation. I was watching the trailer of "Nine Days That Changed The World", about Saint Pope John Paul II's historic nine-day pilgrimage to Poland. As the video description said, his trip "created a revolution of conscience that transformed Poland and fundamentally reshaped the spiritual and political landscape of the 20th Century."

President Ronald Reagan and the Pope were unlikely allies a first, but together, they, and we, liberated a continent from the chains of Communism. What an amazing story. You would think that it would be a story that every American would cherish, right?

Sadly, 40 years has washed away that generation and a new wicked generation, pro-socialist, anti-America, has come to power and now embraces the very evils we defeated. Their party is the Democrat Party.

How did this come to pass. How could one generation stray so far so fast.

Then I saw this: That great man Ronald Reagan said it: “Freedom is never more than one generation away from extinction. We didn't pass it to our children in the bloodstream. It must be fought for, protected, and handed on for them to do the same, or one day we will spend our sunset years telling our children and our children's children what it was once like in the United States where men were free.”

And here we are. The evil ones are among us, even in this forum, like Annab and Arthur and Eider.

What will we do? I have a life to live. What about me? I don't want to live in this hell that the socialists are creating. 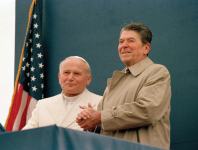 No comments? I thought this was one of my better OPs.

Here is one person's view I read elsewhere, titled "How We Got To This Point". I'm not sure it fully explains everything but its interesting:

1. As radio host Dennis Prager lies to say, courage is the least common virtue. Another way to put is is " If you don’t stand for something, you’ll fall for anything."
Of course, one can't always take statements at face value. Take Hussein Obama, for example.....he knew what he stands for, but his statements were meant to cloud the issue:
President Barack Obama downplayed the differences between capitalism and communism, claiming that they are just “intellectual arguments.” He urged those at a town hall event in Buenos Aires, Argentina on Wednesday to “just choose from what works.”
Obama Downplays Difference Between Capitalism, Communism [VIDEO]

In the above we see a political machination. It is more efficacious to pretend moderation, to fool those who don't know what they stand for, or don't stand for anything.

Put together 'revolution' and 'moderate' and you get names like Obama, Biden and Kerensky.


2. "Aleksandr Kerensky, in full Aleksandr Fyodorovich Kerensky, (born April 22 [May 2, New Style], 1881, Simbirsk [now Ulyanovsk], Russia—died June 11, 1970, New York, New York, U.S.), moderate socialist revolutionary who served as head of the Russian provisional government from July to October 1917 (Old Style).
...a reputation as an eloquent, dynamic politician of the moderate left....Unlike some of the more radical socialists, .... Kerensky, who adhered to no rigid political dogma and whose dramatic oratorical style appeared to win him broad popular support,.... lost the confidence of the left wing by refusing to implement their radical social and economic programs ..."
Britannica.com


3. For the Left, moderates are useful in gaining the support of those who don't understand the stakes, and/or don't stand for anything more than sports beer and pizza.
"Bread and circuses" (or bread and games; from Latin: panem et circenses) is a metonymic phrase referring to superficial appeasement. It is attributed to Juvenal, a Roman poet active in the late first and early second century CE — and is used commonly in cultural, particularly political, contexts."
Bread and circuses - Wikipedia

But the moderates are to be replaced by radicals.

4. . Roosevelt's New Deal was riddled with communists....paid agents of Stalin. At a dinner party, a number administration officials spilled the beans, spoke openly about the plans to cause a revolution so they can rebuild America in the Soviet's image. "Wirt claimed he had "discovered" evidence of a plot within FDR's administration to launch a Bolshevik takeover of the United States..... garnering all kind of media attention, and even testifying before Congress about his evidence of a "concrete plan" for the overthrow of the U.S. government crafted by members of FDR's "Brain Trusters." "Roosevelt is only the Kerensky of this revolution," he quoted them. (Kerensky was the provisional leader of Russia just before the 1917 Bolshevik revolution.) The hoodwinked president would be permitted to stay in office, they said, "until we are ready to supplant him with a Stalin."
http://www.washingtonmonthly.com/archives/individual/2009_08/019708.php


5. Biden voters are those who neither understand what is and has taken place.
They stand for nothing.
Easily proven:

They voted for Kerensky. 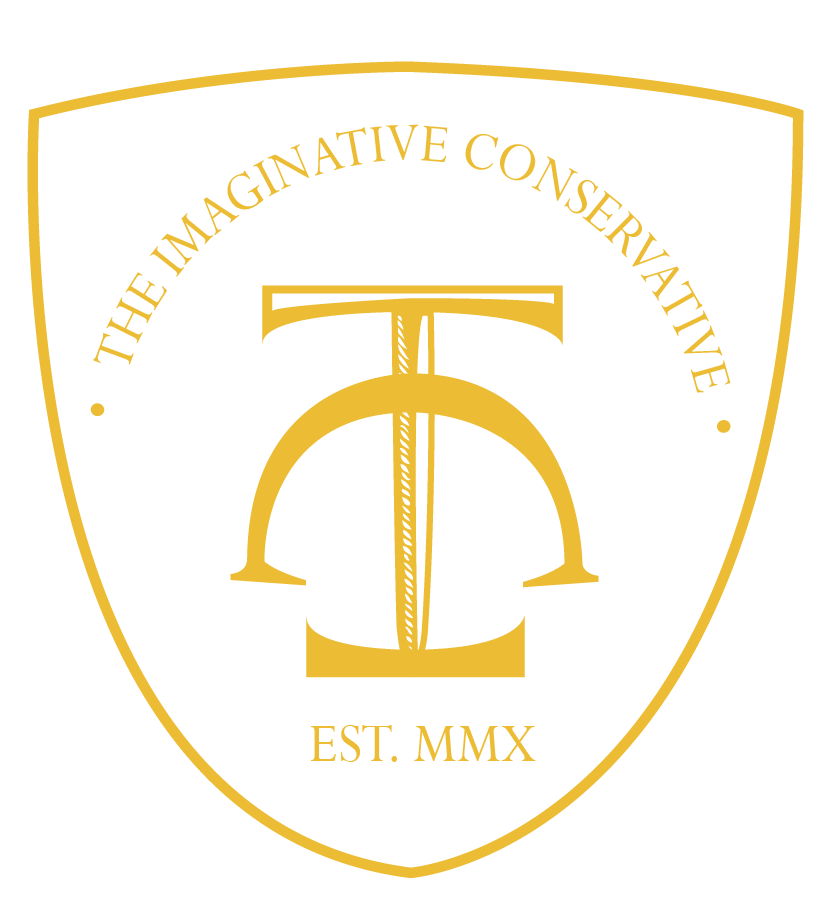 Looking back, it all seems like a bad dream. It is hard to believe that there was once such a thing as the Soviet Union, that communism was once considered a serious international force and that it all could have collapsed so quickly and vanished like a bad smell. Many of those who still bother to think about such matters doubtless consider the process inevitable, but that is rather like assuming the elimination of slavery in the 19th century was inevitable. Grove City College professor of political science Paul Kengor reminds us in A Pope and a President that the collapse of Soviet communism was anything but inevitable. Rather, it was the result of concerted efforts on the part of a small but dedicated group of influential people who were willing to buck the Zeitgeist, recognize evil for what it was and work assiduously to defeat it. History has shown that they succeeded, perhaps beyond their wildest dreams. Yet, without their efforts, it might not have happened.

According to Dr. Kengor, a biographer and student of the life and career of late President Ronald Reagan, much of the credit for these efforts goes to our 40th president. But in his new book, Dr. Kengor also considers the efforts of other agents in this fight—particularly, Pope St. John Paul II. Dr. Kengor presents us with parallel biographies of two men who, despite their differences, displayed a number of striking similarities and, it appears, were working in much closer cooperation than their contemporaries realized. Dr. Kengor’s work is unusual in that it is also a theo-history, taking seriously the religious events of the 20th century, such as the apparitions of the Virgin Mary at Fatima and elsewhere. Contemporary historians will doubtless balk at this approach, but, to this reviewer, the sudden disintegration of the Soviet Union cannot be explained by anything other than the actions of a merciful Providence. Written with academic rigor and in a brisk, readable style, A Pope and a President is a God’s-eye view of the hidden events of the 20th century and the actions of those responsible for ensuring that we had a 21st century at all.

No liberal dares step into this thread.

Trump Gurl said:
No comments? I thought this was one of my better OPs.
Click to expand...

Meant to come back to this, saw it earlier. Don't have the time I had before, I'm back to work now.

I have been waiting for you to enter this thread. I thought this was a great thread.