Leftists illegally persecuted and falsely charged Flynn in a failed effort to seditiously overthrow the government of the newly elected president Donald Trump. Now the government will have to pay, just like the government had to pay the victims in the FBI and Mueller's injustice to the 4 men in the Peter Limone case. 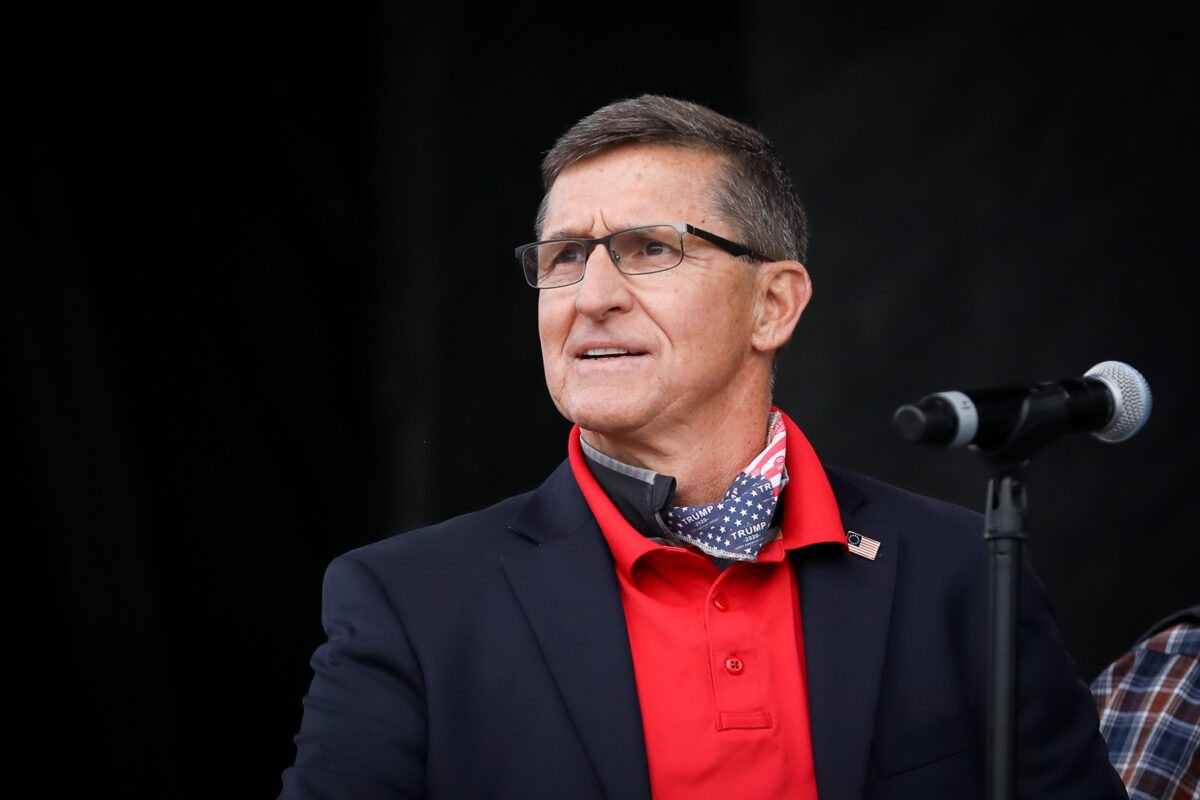 Retired Lt. Gen. Michael Flynn filed a $50 million claim against the Department of Justice and FBI, claiming they engaged in “malicious prosecution” as his lawyer signaled that he may file a lawsuit.

A notification was filed Feb. 22 by Flynn (pdf), the former head of the Defense Intelligence Agency, naming the FBI, Justice Department, former special counsel Robert Mueller, the Executive Office of the President, and the U.S. Attorney’s Office in Washington.

Flynn’s lawyer, Jesse Binnall, told Just the News, which reported on the notification on May 15, that Flynn is prepared to file a lawsuit against the federal government if the Justice Department rejects his claim. 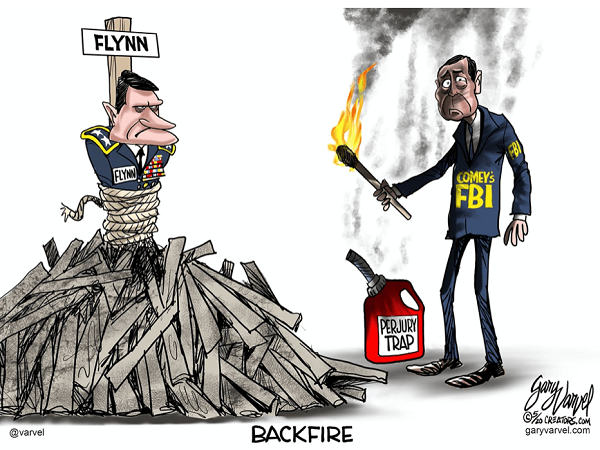 Banned
Look at his decorations:

Leftist mobster holdovers from the Obama administration tried to illegally, unjustly, hatefully, and mercilessly lynch an innocent American hero in order to cover up the crimes of dozens of corrupt democrats.

"Retired four-star General Barry McCaffrey says Michael Flynn “has a mental health problem” after he endorsed the idea of a Myanmar-style military coup in the US." 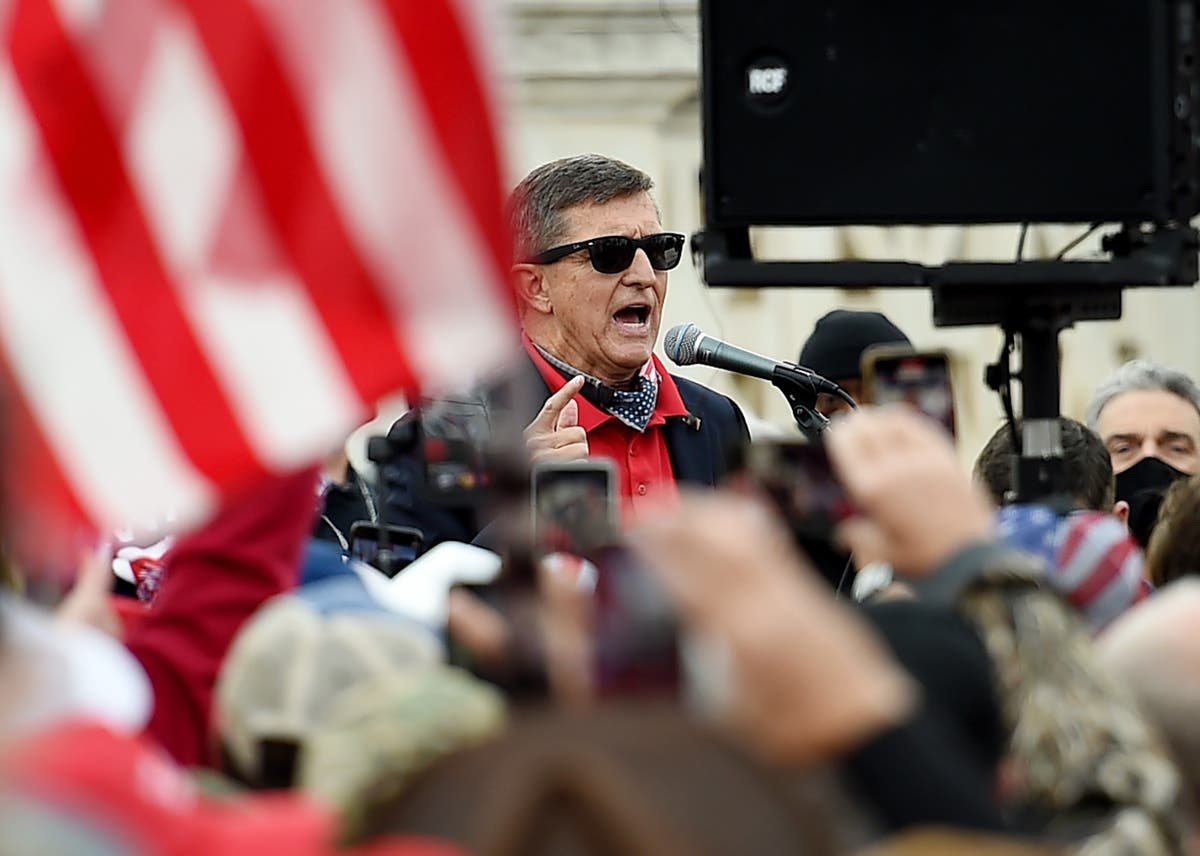 User Name said:
"Retired four-star General Barry McCaffrey says Michael Flynn “has a mental health problem” after he endorsed the idea of a Myanmar-style military coup in the US."

Barry McCaffrey is a West Point graduate who rose in rank to become a leading military officer serving Bill Clinton. Only some kissup to Clinton and his corruption would have ever risen to that position from among his peers. He is.not a Bible-believing Christian but a dirty democrat paetisan.

Mike Pompeo, on the other hand, graduated at the top of his class at West Point and, like Flynn, honorably served the President and the American people.