Psaki Says Jump, Suckups On The View Say "How High?" 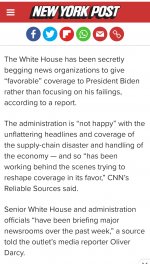 The complete idiocy on that show is monstrous.

Right Divider said:
The complete idiocy on that show is monstrous.
Click to expand...

The only one I enjoy watching was when O'Reilly got two of them to storm off the set. That was back when Barbara Walters added a sense of sanity.
Last edited: Dec 10, 2021

And it's not just the suck-ups on The View

Get your armor ready!

ok doser said:
And it's not just the suck-ups on The View

Nothing new, except they're not even trying to hide it anymore.

Red Wave Rising said:
How the heck did The View ever get to the point where they got mentioned on real news anyway
Click to expand...

Apparently they exert a great deal of influence. When I was participating in the hardcore feminist group on Facebook they werer mentioned every single day. 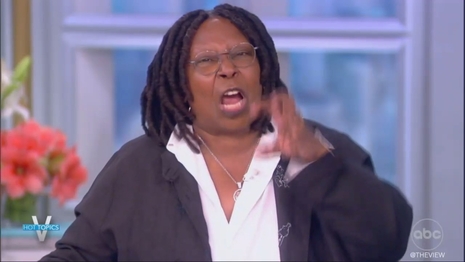 The View’s response to the leaked draft of a Supreme Court decision that overturns Roe v. Wade was just as unhinged as one might expect. In addition to Joy Behar claiming “fascism is down the line” for America, Whoopi Goldberg raged out and bizarrely claimed that the person deciding on the abortion was the woman, the doctor, AND the child that would be killed by the procedure.

Things were spicy from the get-go as the open tease of the show warned: “the pillars of American justice are shaking.” The announcer wondered if this was “the end of Abortion rights” and “how will this impact reproductive rights?” It also played a soundbite of Massachusetts Congressman Jim McGovern (D) claiming the conservative justices “want to turn this country into the Handmaid’s Tale.”

Leading the cast, Goldberg began by trying to calm the fears of their liberal viewers. “This was a draft that they put together sometime earlier in the year,” she said. “This is not the law. And I want to make sure everybody knows that your rights are still in place.”

But Goldberg’s demeanor would drastically shift by the end of their second segment on the draft ruling. By that time, she was yelling and morbidly claiming the child also chooses abortion. “You are not the person to make that decision! My doctor, and myself, and my child, that's who makes the decision,” she exclaimed with a sneer. 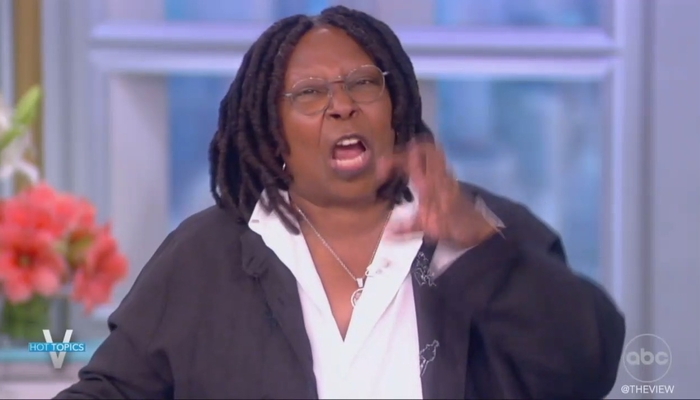 The View’s response to the leaked draft of a Supreme Court decision that overturns Roe v. Wade was just as unhinged as one might expect.

It's worth remembering that Whoopi Goldberg smoked pot most of her life and probably still does.

I love watching the left eat itself 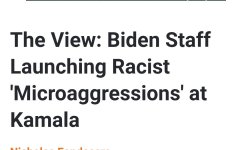 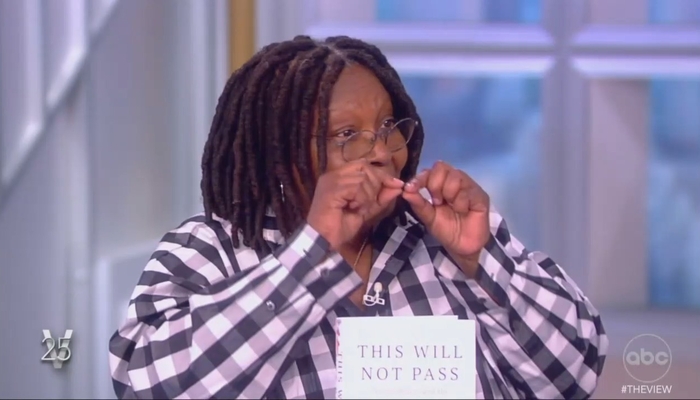 As much as they love having Joe Biden as President, the ladies of The View have more respect and admiration for Vice President Kamala Harris.

Joy Behar is threatening to withhold sex because she's mad about the prospect of not being able to murder her unborn child anymore.

Two questions come most immediately to mind. The first is who on Earth would want to have sex with that horrible evil person. And the second is that if she's proposing that women everywhere withhold sex from their partners until they regain the "right" to murder their unborn child, I'm pretty sure they'll discover that that's a very effective way of avoiding unwanted pregnancies. 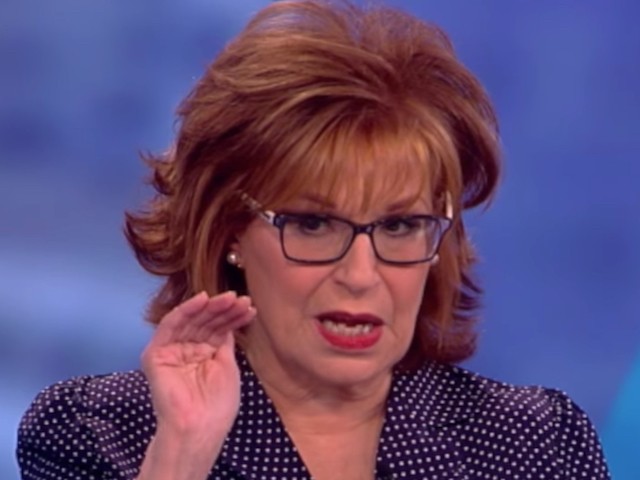 Joy Behar told her co-hosts Tuesday on ABC's "The View" that if the Supreme Court had made a 5-4 decision to overturn the 1973 Roe v. Wade decision on abortion, it was the beginning of a "war" on women, gay people, and people of color. | Clips

The backstory - Dave Chappelle was attacked by some nut in the audience yesterday while performing. A black man. So of course ... 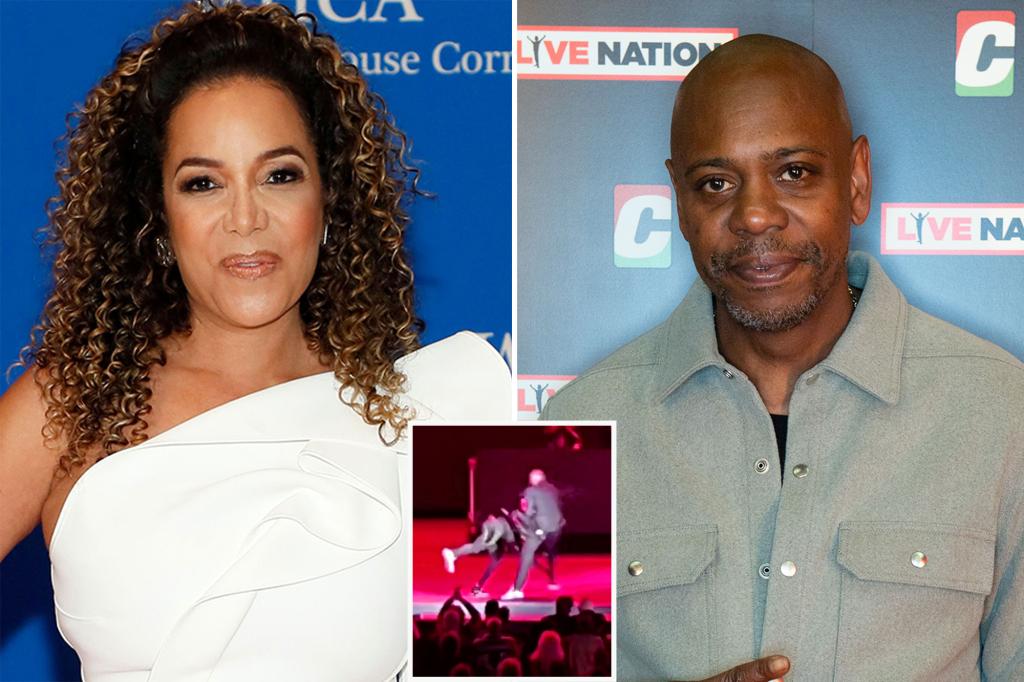 “The View” co-host Joy Behar added that there’s a “certain amount of impulse control lacking in the population these days,” noting Will Smith’s Oscars slap. The latest from the "Clowns R Us" files...

Whoopi Goldberg is a pathetic disgusting excuse for a human being. 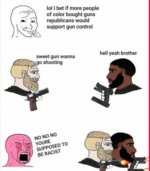 It is a racist thang. Black leftist democrat radicals hate everyone opposed to the democrat agenda and brand everything and everybody who opposes the radical agenda as racists.

Here are some things Marxist democratista idiots claim are racist: 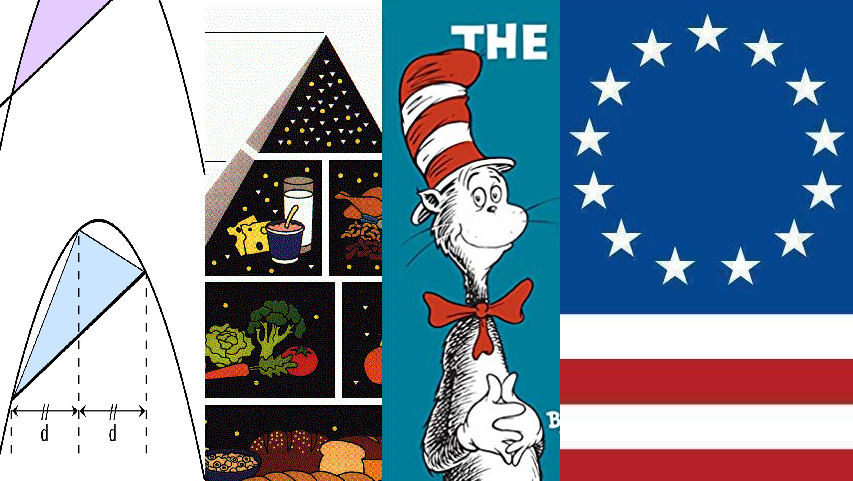 By Matt Rooney _ In case you haven’t heard, Save Jerseyans, EVERYTHING IS NOW RACIST. In fact, it always was! You just didn’t know it